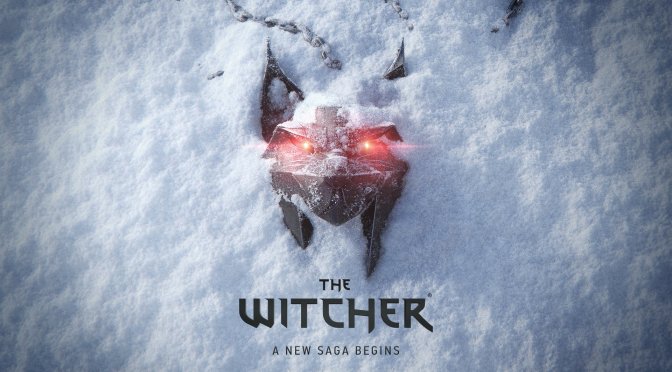 CD Projekt RED has just announced that it will be ditching its very own REDengine over Epic’s Unreal Engine 5 for its future projects. And yes, the first game that will be using Unreal Engine 5 will be a new The Witcher game.

According to CD Projekt RED, its partnership with Epic covers licensing as well as technical support. CDPR will be also collaborating with Epic Games’ developers to help tailor the engine for open-world experiences.

Unfortunately, the team did not reveal any additional details about this new The Witcher game. Thus, we don’t have any ETA on when it will come out or the platforms for which it will release. Still, we can safely assume that it will be current-gen only game.

To be honest, this announcement does not really surprise us. After all, Cyberpunk 2077 had major performance and technical issues on pretty much all platforms. Thus, ditching this engine in favor of Unreal Engine 5 sounds like a clever move. And, even at this early point, UE5 already feels more next-gen-ish than REDengine.

Lastly, CDPR confirmed that it won’t be making this UE5-powered game exclusive to one store. In other words, this new The Witcher game won’t be exclusive on Epic Games Store.