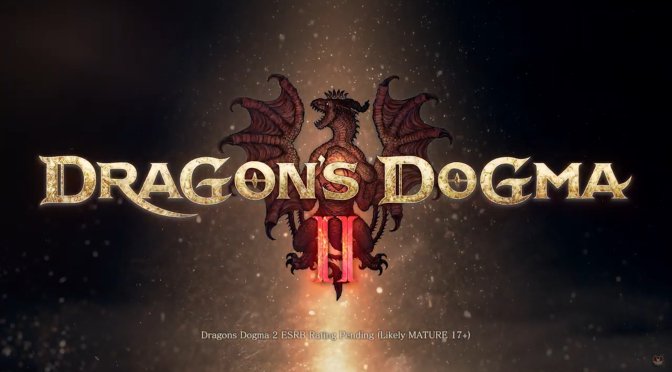 Capcom has just announced the sequel to Dragon’s Dogma, Dragon’s Dogma 2. According to the Japanese company, Dragon’s Dogma 2 is currently in development, and there is no ETA on when it will come out. Unfortunately, the team did not share any screenshots or trailer, though it at least gave us a look at its logo. It’s not much but hey, at least it confirmed that Dragon’s Dogma 2 is happening. Thus, I went ahead and included below the entire 10th-anniversary video of Dragon’s Dogma. Enjoy!