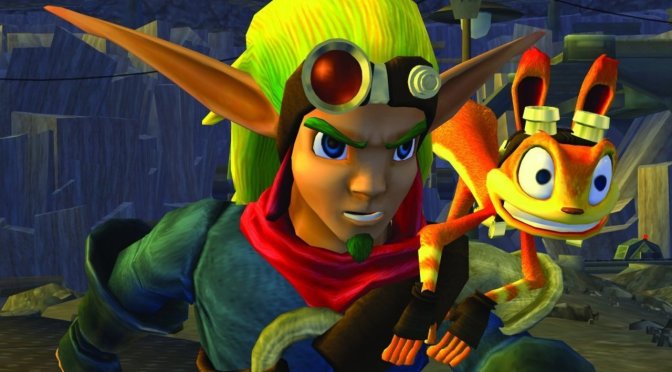 Jak and Daxter: The Precursor Legacy is a 3D platform game that came to Playstation 2 in December 2001. Developed by Naughty Dog, this is the first part of the Jak and Daxter series. And although Sony does not plan to bring this classic game to our platform, a team of indie devs has basically ported the game to PC.

This indie team has decompiled around 400,000 lines of GOAL code, out of an estimated 500,000 total lines. This unofficial PC port of Jak and Daxter uses an OpenGL renderer (which renders most of the game world and foreground). The team claims that all levels are fully playable, and you can finish the game with 100% completion. The only downside is that there isn’t currently any audio.

It’s also worth noting that the team aims to port both Jak II and Jak 3.

Now most of you will wonder why you should bother with it. After all, you can easily emulate the PS2 version of this game on a mid-tier PC system. And the answer is quite simple. Native ports are always better as they provide more options to the players. Furthermore, this opens up the door to mods.

You can download this unofficial port of Jak and Daxter: The Precursor Legacy from here. Do note that this does not contain any game assets. Similarly to Super Mario 64 and The Legend of Zelda 64, you will need the game itself in order to extract assets from it (and then build the executable file).

Daaaamn, these decomps are getting insane!

JAK AND DAXTER PC PORT!!! Nope, not even kidding. Litterally Jak 1, running natively on PC. And it's got some new options in the menu too!