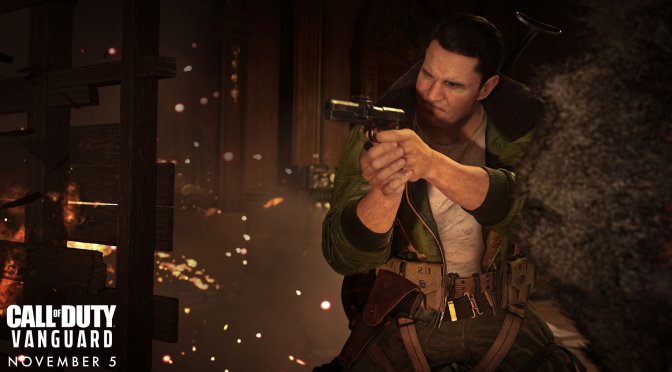 Activision has released an official PC trailer for Call of Duty Vanguard, revealing that the game will support both NVIDIA DLSS and AMD FSR.

This is one of the few games that support both of these upscaling techniques, so kudos to Sledgehammer Games (or whichever team is responsible for the PC version).

Now contrary to Battlefield 2042, Call of Duty: Vanguard will not support any Ray Tracing effects. Instead, the game will support ultra-wide monitors, and will have customized performance options. It will also support 4K native resolutions.

Call of Duty: Vanguard releases on November 5th, and will feature both single-player and multiplayer modes.