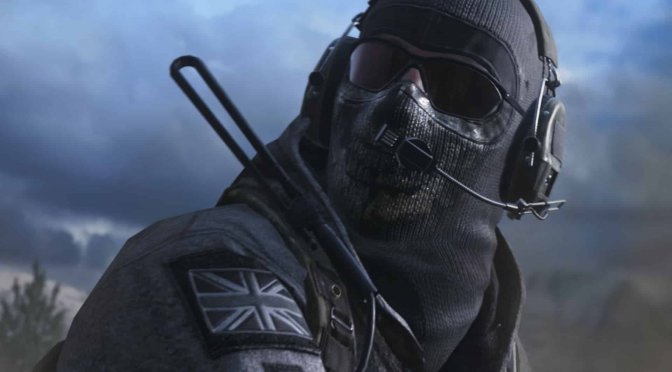 Activision has announced that Call of Duty: Modern Warfare 2 Remastered will be exclusive to PS4 for one month. Therefore, this remaster will be coming to the PC on April 30th. Moreover, the publisher has released an official trailer that you can find below.

In COD MW2 Remastered, you play alongside Soap, Shepard, Ghost and other familiar faces once again. Players will fight back against Vladimir Makarov, the Inner Circle, and other unforeseen foes.

Furthermore, COW: MW2 Remastered will have the classic ghost bundle from the Underwater Ghost Team for use in Call of Duty: Modern Warfare and Warzone.

Lastly, you can find the game’s first official screenshots here.