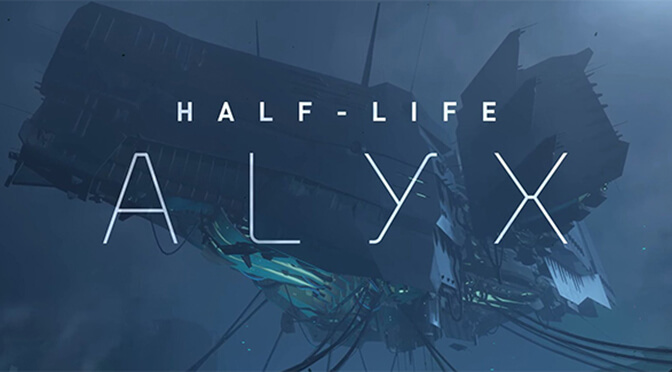 It’s been a week since Half-Life: Alyx has been released, and someone has already finished the game in under an hour. The VR title is about 10 to 12 hours long, and about 14 hours if you are a completionist. Player Fishy_F1shy has recently uploaded a video of his 46 minute run of the game.

This is the fastest playthrough from anyone so far. As you probably know speedrunners do not usually play the games like everybody else. They use glitches and tricks that already exist within the game.

Some of these glitches can even help you bypass huge sections of the game. The fastest speedrun without using the major glitches lasted for 1:07:37. You can watch Fishy_F1shy’s speedrun video below.