PlayStation Store Germany has leaked the first screenshots and trailer for Call of Duty: Modern Warfare 2 Remastered. Moreover, and according to the store, COD MW Remaster will release on March 31st.

Furthermore, COW: MW2 Remastered will have the classic ghost bundle from the Underwater Ghost Team for use in Call of Duty: Modern Warfare and Warzone.

We expect Activision to officially reveal the game later today. 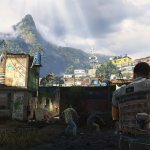 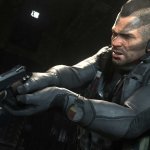 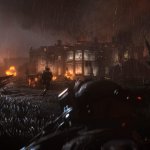 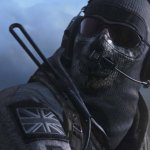 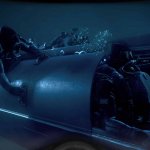