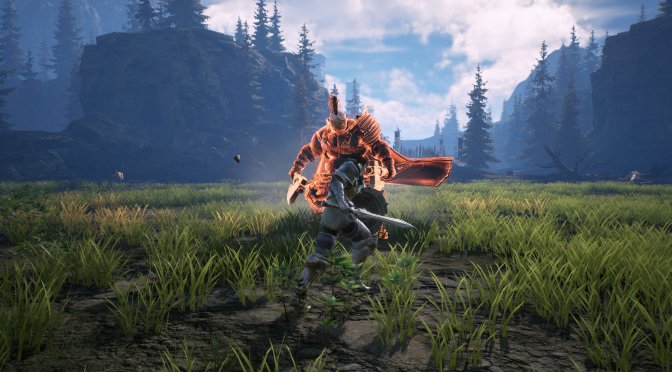 NEOWIZ and Round8 Studio have announced that their upcoming open-world online game, Blesh Unleashed, will release on August 6th. In addition, the teams released a new trailer that you can find below.

In Blesh Unleashed, players will explore a massive and lively world with their allies and friends. Alternatively, they can embark on an epic adventure alone and push their limits.

“From the weapons you wield to the skills you unlock, you have full control of your character’s development and actions. Every choice you make in the world of Bless will shape your story. So forge your destiny and make your adventure go down in history.”

Blesh Unleashed promises to feature vast and diverse landscapes. The game will also have five unique classes and four distinct races, and each class will have unique combos.

Lastly, players will be able to enhance their equipment during their adventures to amplify their powers.