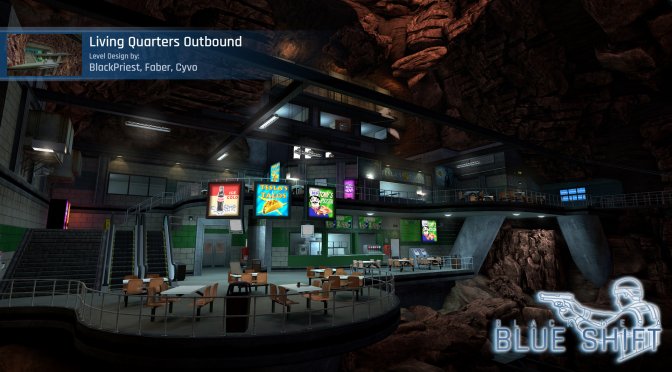 In March 2021, we informed you about a Half-Life Blue Shift remake in the Black Mesa engine, Black Mesa: Blue Shift. And today, we are happy to report that HECU Collective has released its second chapter.

Additionally, HECU Collective added keyboard/mouse/xbox controller icons in the binding options in the new UI. The team also redid some dialogues in the first chapter, fixed some bugs and extended it’s ending for a few minutes.

You can download Black Mesa: Blue Shift from its official ModDB page.