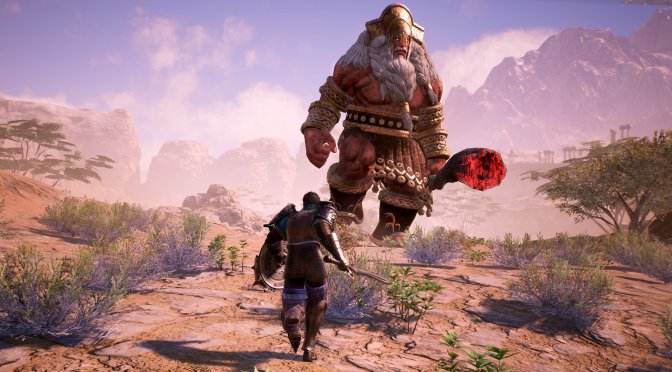 NEOWIZ and Round8 Studio have announced a new MMORPG for the PC, Bless Unleashed. This new MMORPG will be coming to the PC in 2021, and below you can find its first screenshots, as well as its official PC requirements.

Bless Unleashed is an open-world online game that you can enjoy with your friends and countless others. Players can venture out to engage in intense combat while exploring vast regions and treacherous dungeons.

According to the developers, players will have full control of your character’s development and actions. Moreover, every choice you make in the world of Bless will shape your story.

Players will be able to mix and match between five unique classes and four distinct races. The game also promises a grand storyline quest combined with other adventures that stretches out to the gigantic open world.

Below you can find the first screenshots and official PC requirements for Bless Unleashed. 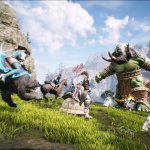 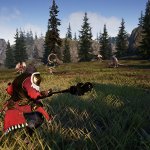 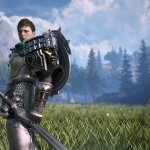 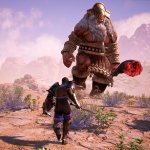 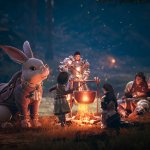 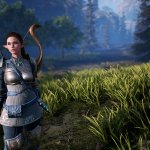 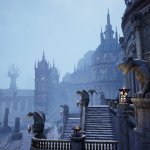 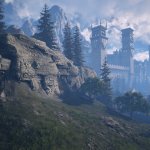