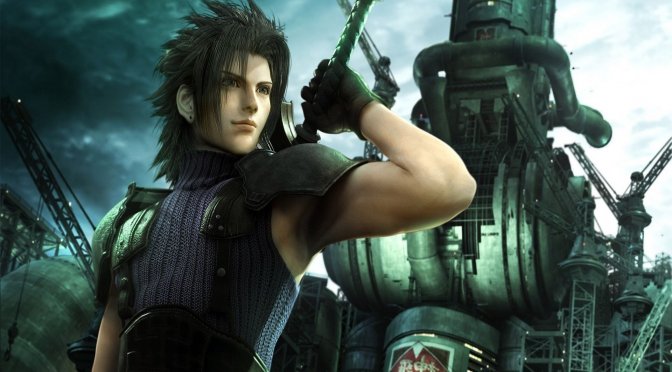 Final Fantasy 7: Crisis Core is a game that a lot of FF would like to see on modern platforms. And while Square Enix does not plan to release any remaster anytime soon, PC gamers can already enjoy such a remaster via emulators. Moreover, Reddit’s member hugeladyplzr has released an AI-enhanced HD Texture Pack for this game.

hugeladyplzr has used Topaz Gigapixel AI neural networks in order to enhance the quality of the game’s textures. The end result is great and thanks to higher internal resolutions, PC gamers can enjoy an unofficial Final Fantasy 7: Crisis Core Remaster.

In order to showcase the improved textures, the modder released the following screenshots. As you can see, Final Fantasy 7 Crisis Core can now look great.

You can download this AI-enhanced HD Texture Pack for Final Fantasy 7 Crisis Core from here or here. This texture package is designed for the PPSSPP emulator using the US disc image for Final Fantasy 7: Crisis Core. For Windows, install the package into into \Users[your user name]\Documents\PPSSPP\PSP\TEXTURES\ULUS10336. You must then enable texture replacements in PPSSPP to load the textures. 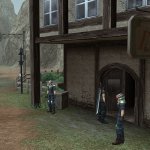 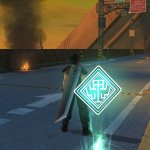 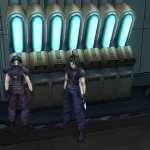 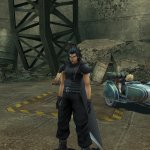 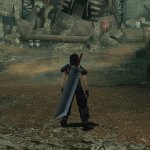 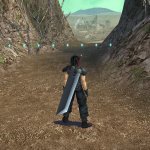 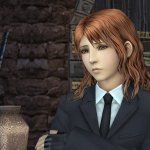 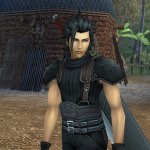