Blackpowder Games, a team that is consisted of six of the key people behind F.E.A.R. and No One Lives Forever, has revealed its first project. Titled ‘Betrayer’, this new FPS promises to be an eerie single-player game that is set in haunted, early colonial-era Virginia. The game is planned for an August 14th release via Steam’s Early Access program, and you can find its debut trailer (thanks to PCGamer) as well as its first screenshots below. Enjoy! 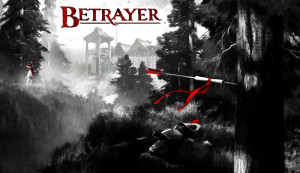 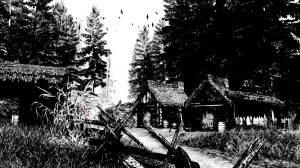 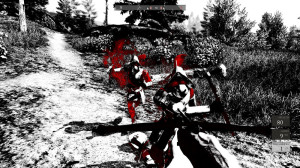 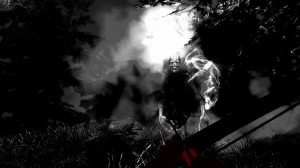 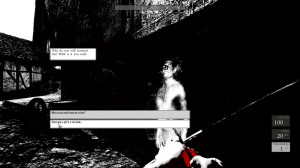 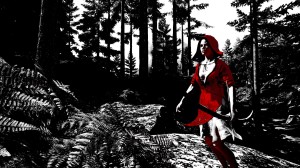 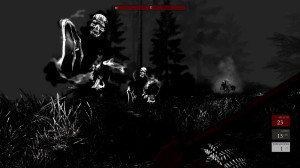 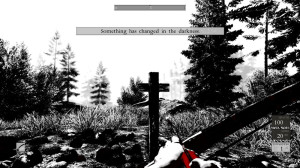