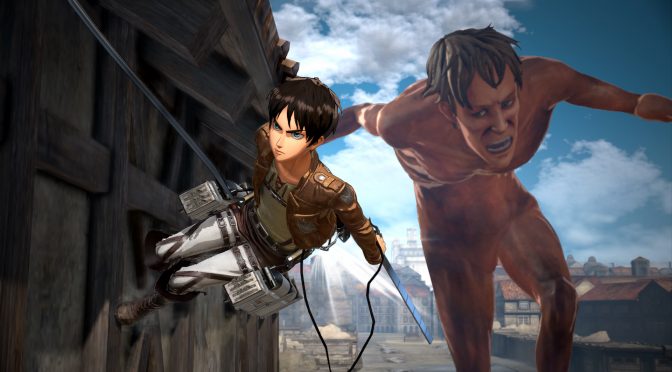 KOEI Tecmo has announced that Attack on Titan 2 targets a March 2018 release. In addition, the team revealed brand new information about its playable characters, and released some brand new screenshots.

Attack on Titan 2 will let fans experience the gripping events of the anime’s second season. The game will feature all new challenges, and a wide selection of playable characters from Attack on Titan, including some new faces from the second season.

Outside of their excursions, Scouts can also deepen their relationships with fellow comrades. This can be achieved by training and preparing for battle with the new and improved Town Life gameplay. 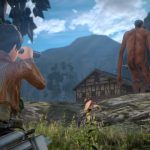 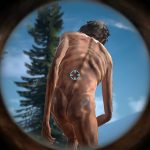 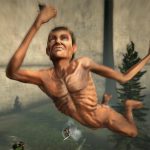 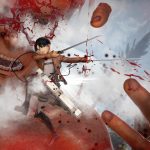 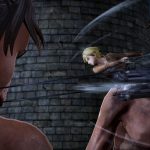 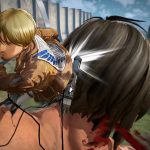 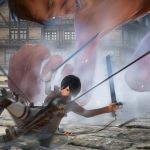 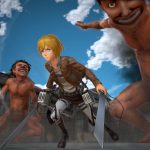 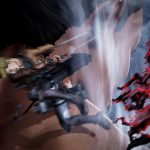 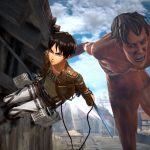 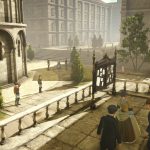 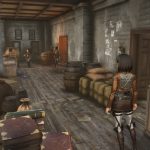 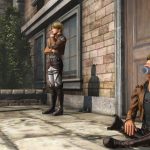 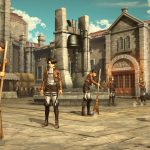 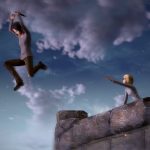 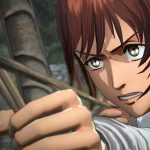 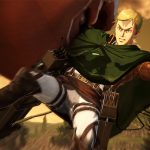