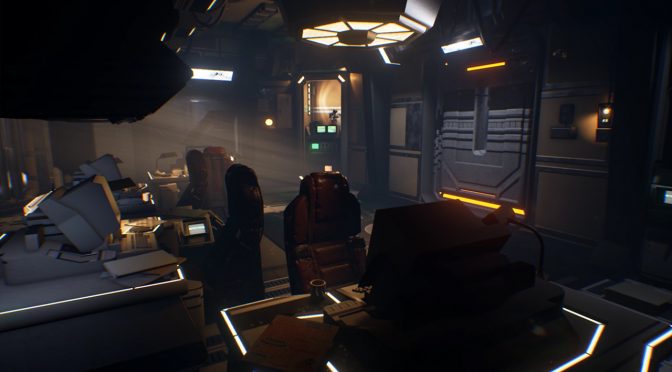 Abyss Gameworks has announced that its first-person sci-fi exploration game, TARTARUS, will release on November 21st. It will be using the Unreal Engine 4 and Abyss Gameworks released the game’s launch trailer.

TARTARUS is a first-person exploration game with roots in iconic science-fiction films. Therefore, players will have to use realistic computer commands to break into the ship’s systems. The game will also pack puzzles that will harken back to classic puzzle games that often required a pen and paper to solve.

Furthermore, the game will not require a top-of-the-line PC system. Abyss Gameworks listed an Intel i5 4200H with 4GB of RAM and an Nvidia GeForce GTX 460 as its minimum PC requirements.