Now here is something interesting for speculation. The FB page of ValveTime.net (main site is currently down mind you so you won’t be able to access it) has posted some concept arts of Half Life 2: Episode Three. It is said that those concept arts are leaked from year 2008 and as we can see, they definitely have a Half Life feel to it. In these concept arts, we can see Alyx, a Combine Soldier, some other characters and one of the game’s environments. Now these could very well be some fan-made concepts – even though Steam forums moderators claim that they are indeed original Half-Life project artworks – so take them with a grain of salt. Still, they seem interesting and we thought it would be cool to share them with you. Special thanks to Insomnia.gr member ‘Praetorian’ for spotting them. Enjoy! 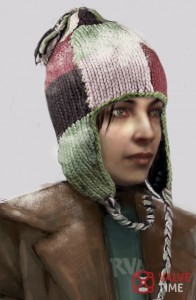 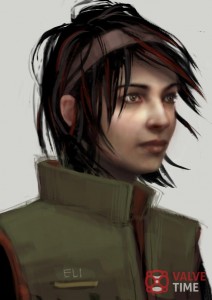 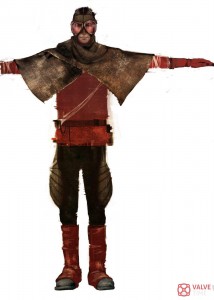 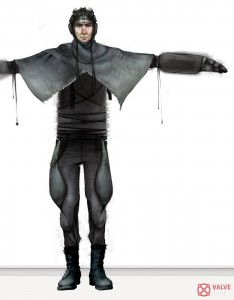 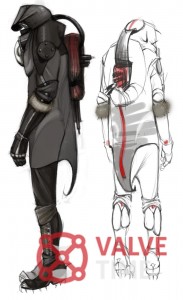 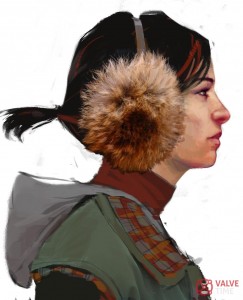 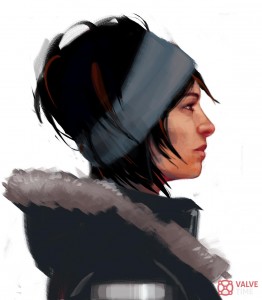 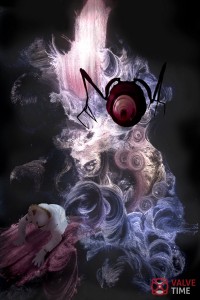 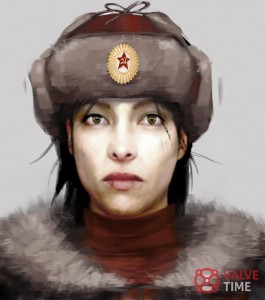 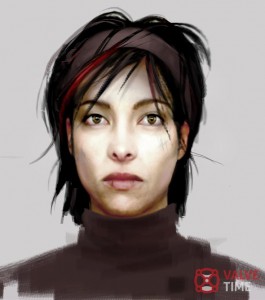 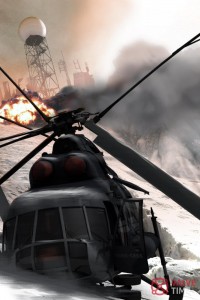