While AMD has given the Big Navi chips to its partners to design custom boards, so far we have only seen custom designs from companies like ASUS, MSI, etc., for the Radeon RX 6800 or RX 6800 XT series of cards.

The flagship custom design RX 6900 XT card was noticeably missing. That is until now because HardwareLuxx has just reported that AMD is in early talks with its AIBs to allow them to make custom Radeon RX 6900 XT graphics cards for consumers. There are also reports that AMD’s Radeon RX 6000 series will have limited stock quantities at launch.

The RX 6900 XT is the flagship Big Navi GPU, and is the fastest of the three graphics cards based on the Navi 21 GPU silicon. Now it appears that AIBs and AMD are in talks to release non-reference custom GPU models for this flagship SKU.

AMD is in talks with partners about custom models of the Radeon RX 6900 XT. So far, there is just a MBA (made by AMD) planed, but obviously partners are interested in offering own designs with custom coolers. pic.twitter.com/LTrWySzua4

We can expect the first slot/batch of the custom Navi chips to be available around November 18th, when board manufacturers will release designs that are MBA (Made-by-AMD), which means the PCB is going to be a reference design from AMD, but with a custom cooler installed.

On some other report, is has been rumored that the AMD Radeon RX 6000-series graphics cards will have limited Stock at Launch. An AMD subreddit user says that one Polish shop ‘Morele.net’ has confirmed that AMD will allow for pre-orders, but no specific date has been given.

The Polish retailer also mentioned that we should expect low stock issues similar to what happened with NVIDIA’s GeForce RTX 30-series Ampere graphics cards. The second rumor comes from AquariusZi over at the Chinese PTT Forums. The leaker predicts that it’s going to be difficult to get an AMD Radeon RX 6000 series GPU when they are released, and most users will have to wait till December, when stock arrives.

The reason for this delay could be because of the TSMC’s 7nm production capacity being fully used (to produce chips for AMD’ next-gen GPUs, Ryzen CPUs as well as APUs). It remains to be seen how the launch of the RX 6000-series Navi cards is going to pan out. 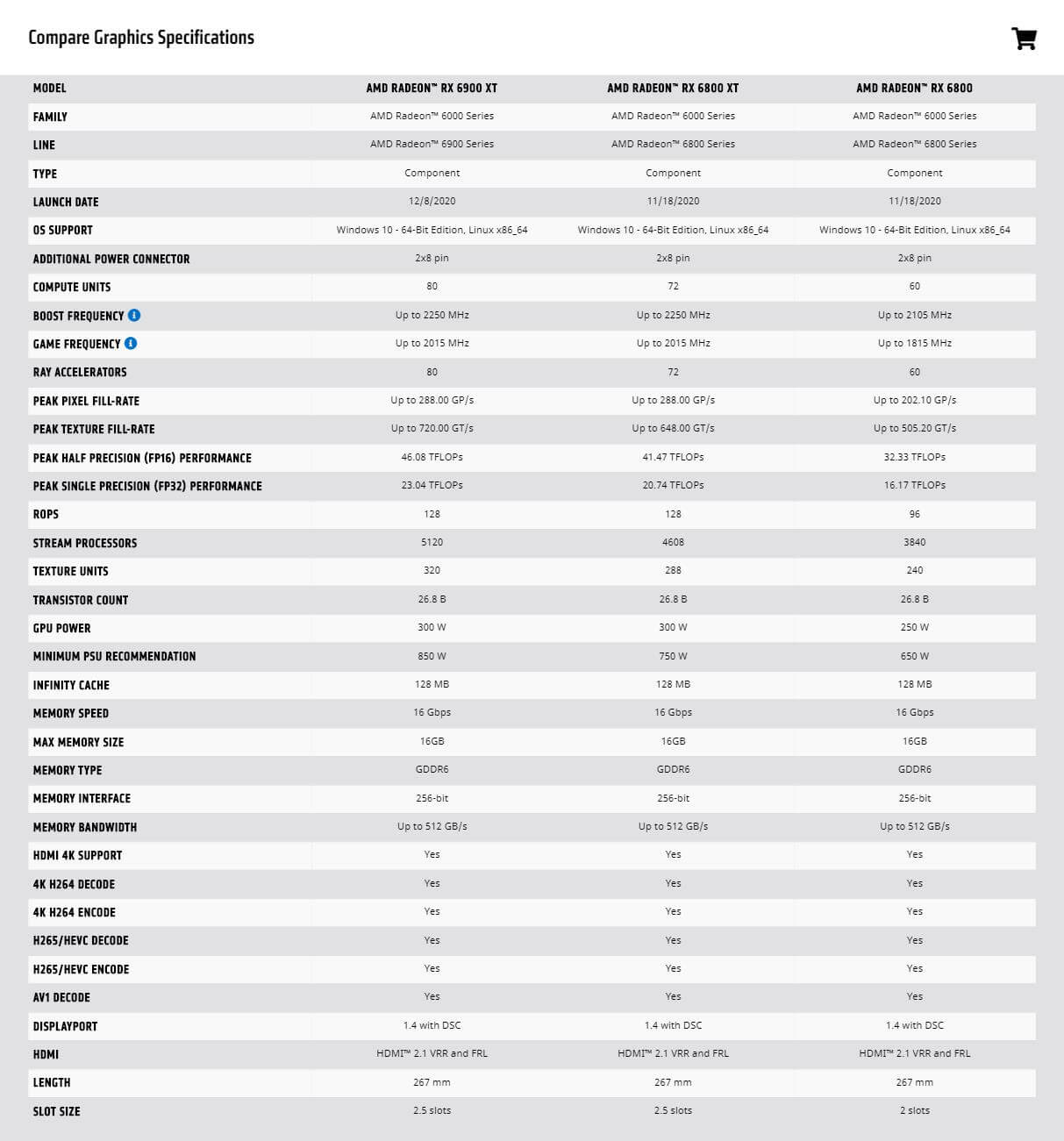