SEGA has released two new PAX Prime 2012 screenshots for Gearbox’s upcoming aliens game, Aliens: Colonial Marines. In addition, Randy Pitchford told Kotaku that the game will feature female characters. After the online controversy about this subject – and an online petition – Randy confirmed that the multiplayer mode will feature a whole range of both male and female characters, all of which can be customized. Expect an official announcement in the coming weeks. Until then, enjoy the following screenshots. Aliens: Colonial Marines is currently planned for a February 2013 release on PC, X360 and PS3! 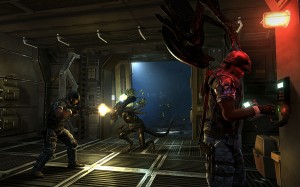 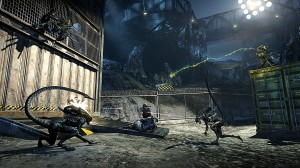