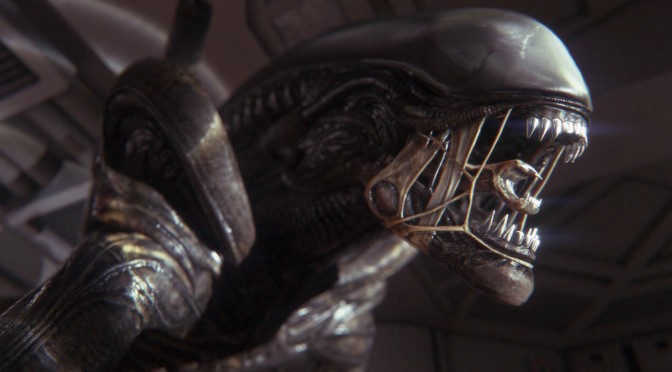 Gamer Network announced today that Alien: Isolation, the new survival horror game from Creative Assembly, will be available for the public to play for the first time anywhere in the world at this year’s EGX Rezzed. Published by SEGA, Alien: Isolation will be playable on three formats: PC, Xbox One and PlayStation 4.

“Gamer Network has firmly established their Expo & Rezzed shows as the UK’s biggest gaming convention, so we’re extremely excited to be participating with the first global public hands-on with Alien: Isolation at this year’s EGX Rezzed.”

“We’re thrilled that SEGA has chosen EGX Rezzed to host the first ever public demo of Alien: Isolation. We’re confident that the game will prove to be hugely popular with our attendees.”

EGX Rezzed takes place at the NEC, Birmingham, from the 28th to 30th March and will feature a host of playable pre-release games along with a variety of features including competitive gaming, developer presentations, board games and more.