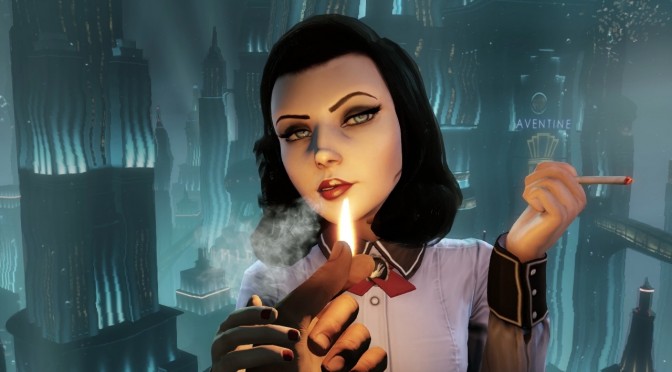 2K Games and Irrational Games have released a trailer for the second episode of Bioshock Infinite’s single-driven episodic DLC, Burial at Sea. Spoiler alert: do not watch this trailer if you have not completed the first episode of Burial at Sea. Burial at Sea Episode 2 will put the player in the role of Elizabeth as she explores Rapture during its fall, and will be priced at $15. Enjoy!