The time you’ve all been waiting has finally come. Remedy Entertainment announced today that Alan Wake will be available on PCs through Steam on February 16th and soon afterwards through other popular digital channels. Additionally, a boxed retail version of the game is coming soon. Steam pricing is confirmed as follows: $29.99 (game + DLCs) and $34.99 (LCE).

Alan Wake is a highly anticipated title among PC gamers and it’s finally coming to the PC platform. Boasting 3 BAFTA nominations and named Game of the Year by TIME Magazine, Alan Wake combines inspiration from Alfred Hitchcock, Twin Peaks and Lost – but you probably already know all that if you’ve been paying attention.  It’s a modern cult classic, praised by critics and fans alike as one of those game experiences that brings something unique, engaging to the table.

PC gamers will face the darkness in stunning high-resolution graphics, refined and enhanced PC features and support for stereoscopic 3D and multiscreen.

“We’ve done our best to do justice to the PC version and do things the way they should be done for PC. The PC version looks absolutely beautiful. We’re bringing the game to life in a whole new way.”

Remedy will self-publish the title on Steam and work with Nordic Games to bring Wake to retail. 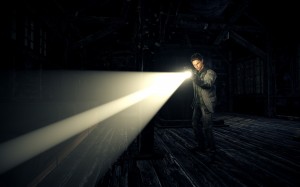 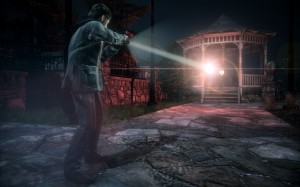 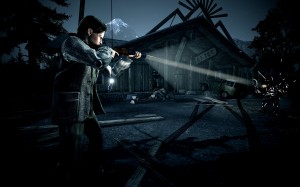 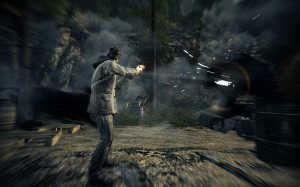 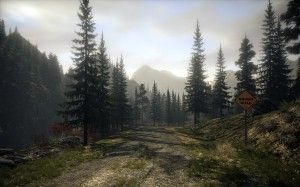 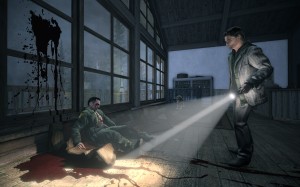 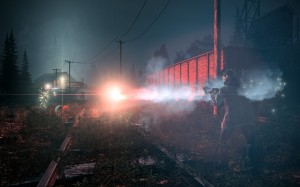 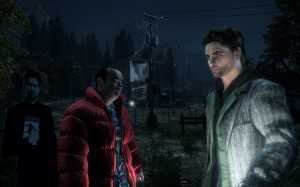 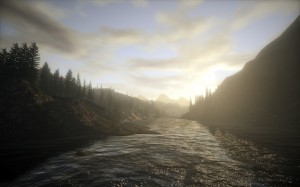