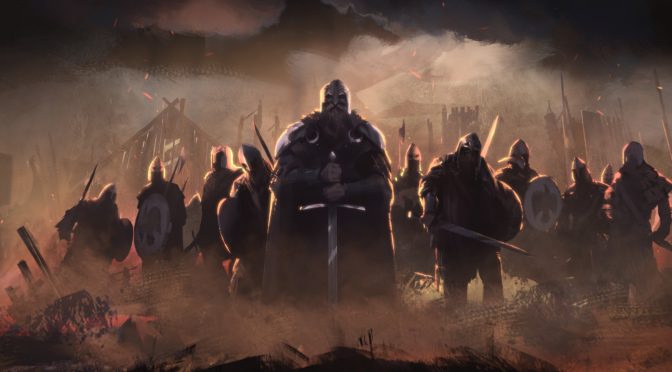 A Total War Saga: Thrones of Britannia is a standalone Total War game which will challenge you to re-write a critical moment in history, one that will come to define the future of modern Britain. With ten playable factions, you must build and defend a kingdom to the glory of Anglo-Saxons, Gaelic clans, Welsh tribes or Viking settlers.

Players can forge alliances, manage burgeoning settlements, raise armies and embark on campaigns of conquest across the most detailed Total War map to date.

SEGA has also revealed the official PC requirements for A Total War Saga: Thrones of Britannia. 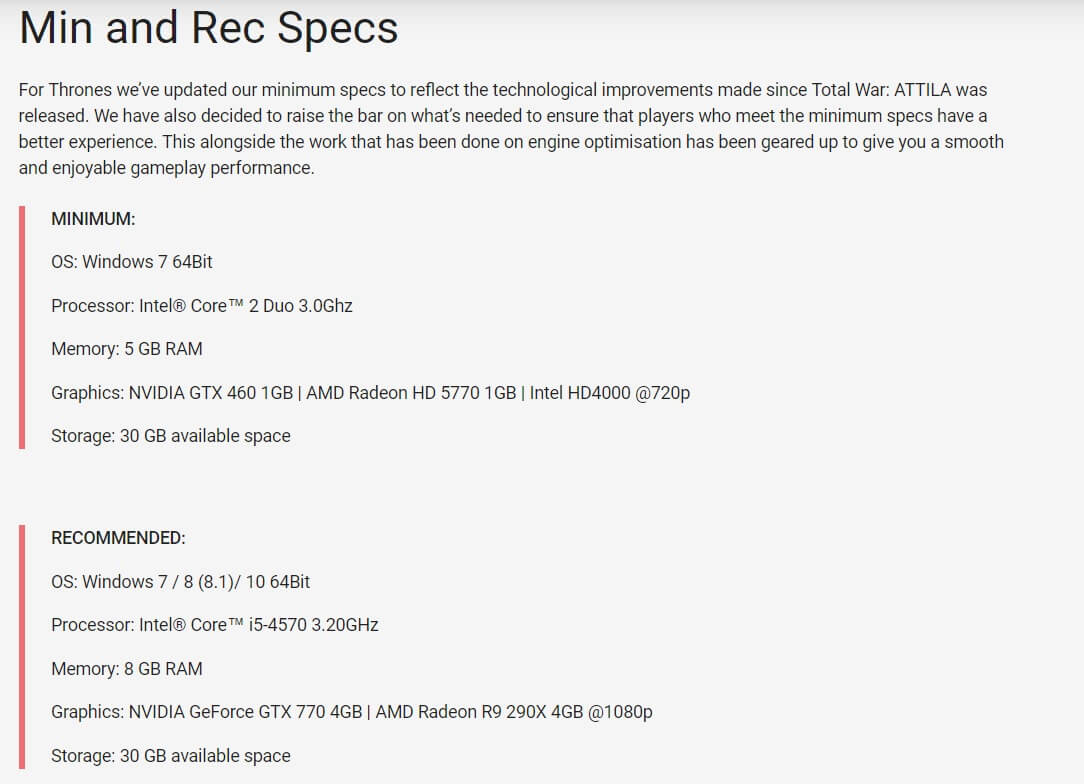 In order to celebrate this announcement, SEGA released some new screenshots for this new Total War game that you can view below. 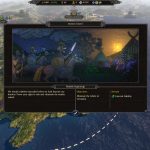 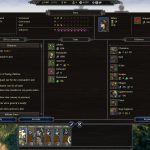 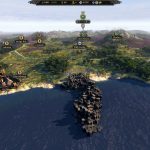 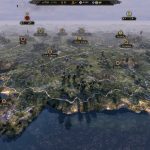 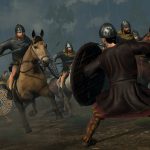 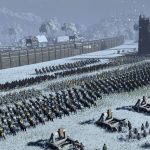