The closed beta phase for Crytek’s competitive first-person PvP bounty hunting game, Hunt: Showdown, has been launched and the team has sent us a preview code. As such, we’ve decided to give this game a go and below you can read our first impressions of it.

Contrary to our previous “First Impressions” articles, this one is not accompanied with any video. While Crytek allows participants to share videos and screenshots, we’ve experienced some reflection/lighting artifacts on our test machine (to a greater degree on older drivers and to a lesser degree on the latest GeForce drivers).

Performance was not that great too. Keep in mind that this is a Closed Alpha build, therefore we will not be judging the game’s performance. Still, we do have to note that the game ran with 30-50fps (and in some scenes with 70fps) on our test machine (Intel i7 4930K (overclocked at 4.2Ghz) with 8GB RAM, NVIDIA’s GTX980Ti, Windows 10 64-bit and the latest version of the GeForce drivers) at 1080p. Our GPU was used at 45% and our CPU was hitting 85-90% usage, suggesting that either there is something wrong with the game right now that needs to be addressed/optimized or that the game is – in its current state – very CPU-bound. 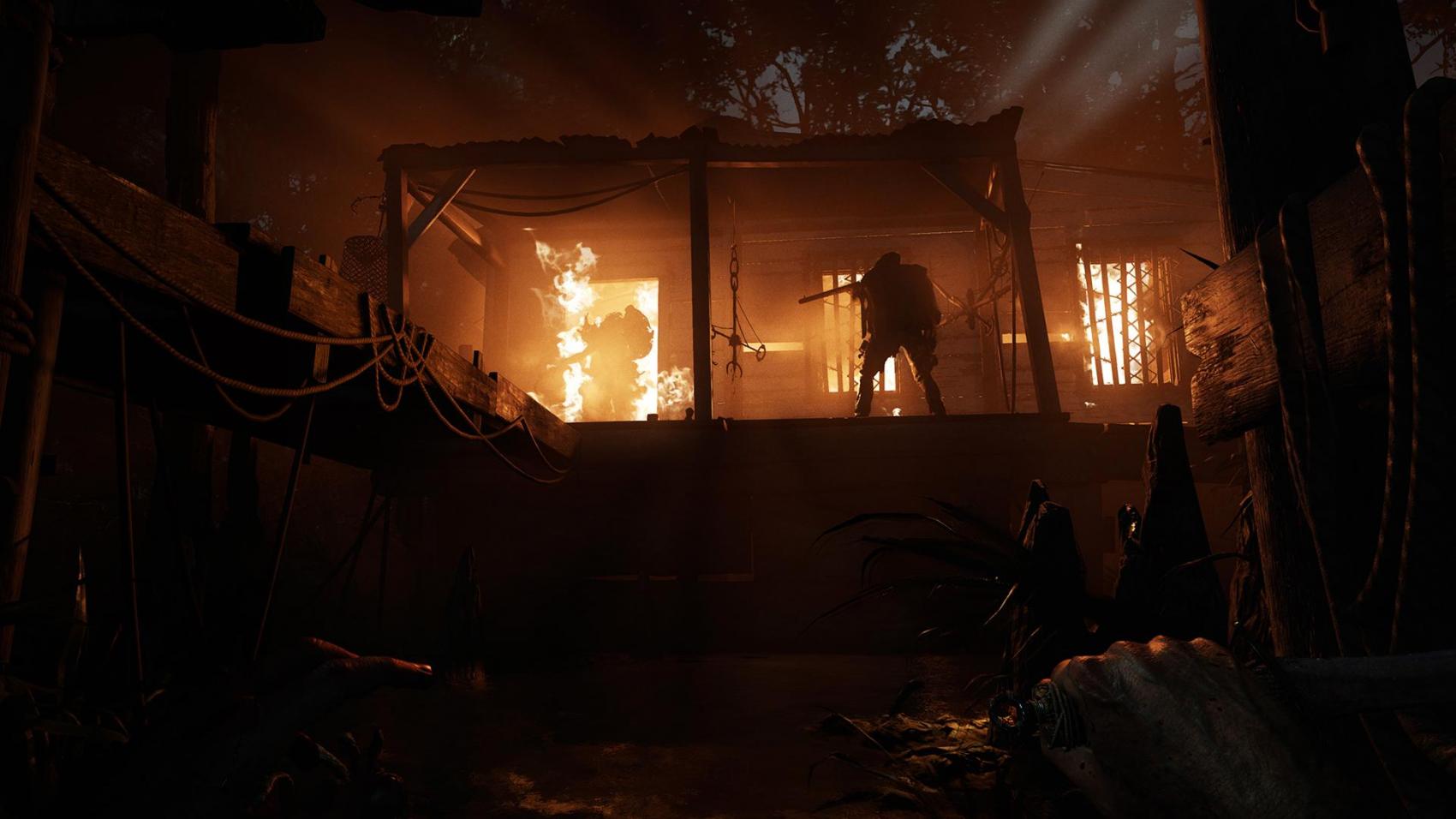 In case you weren’t aware of, Hunt: Showdown is a competitive multiplayer bounty hunting game that mixes PvP with PvE elements in a handcrafted sandbox environment. During each match up to ten players, hunting solo or in teams of two, track and kill gruesome monsters for a bounty — when they aren’t tracking and killing each other in order to steal it.

A typical round/match goes like this: Player hires a character, equips the character, chooses a map and starts the game. Players will have then to find out where the monster is in order to kill it. Players can either explore the environments until they find the monster or use the Dark Sight in order to track clues. When players find a clue, the area of possible target locations is getting shrunk. And once players find and kill the monster, they’ll have to be extracted from the area. 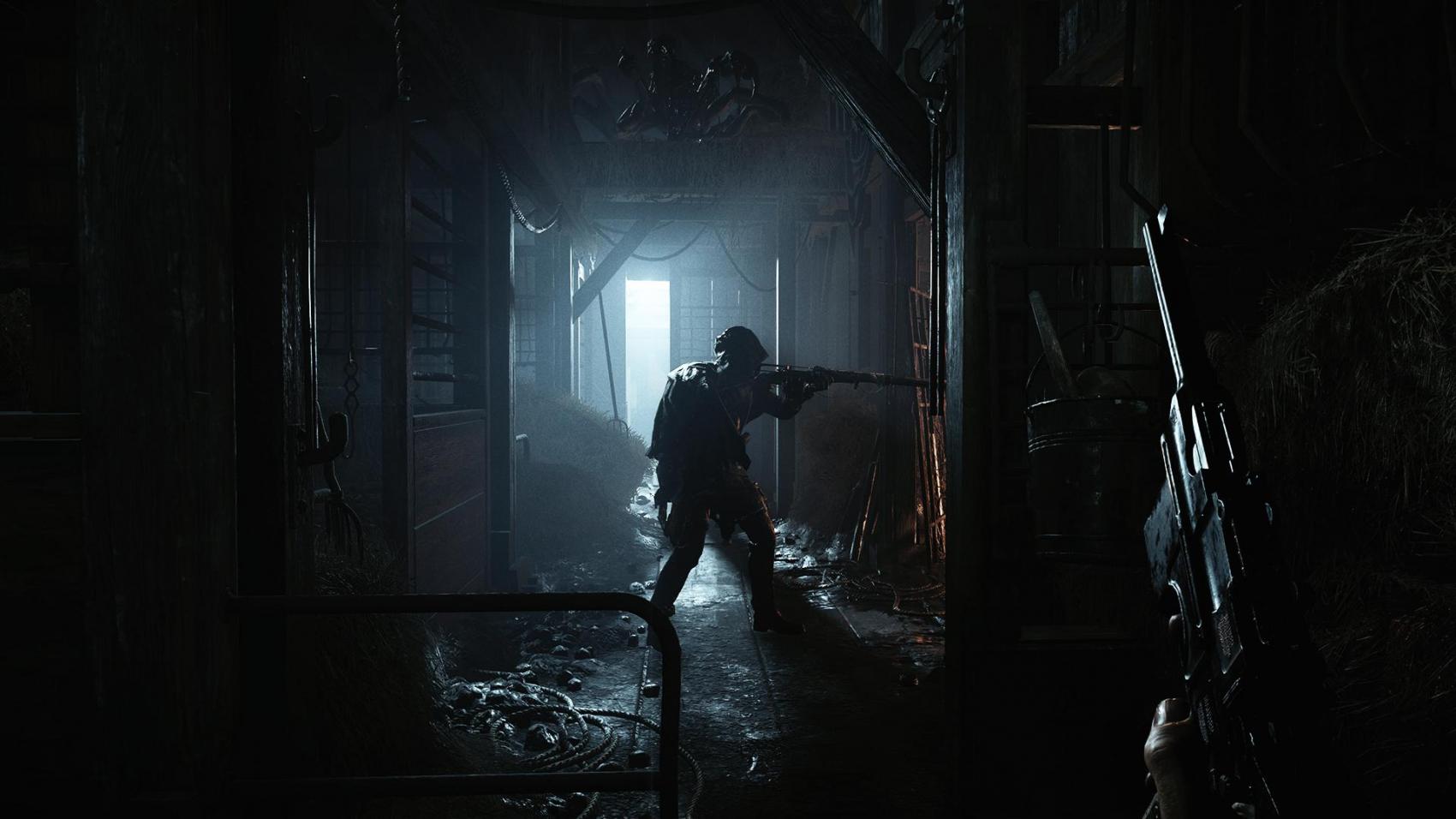 As said, during this time, other players can hunt you. This opens up a number of strategies. Will you become an ‘exit camper’ waiting for other players to reach an exit (with the possibility of never killing those that have the bounties) or will you hunt down the monsters yourselves? Perhaps let other players kill the monster so you can kill them afterwards and steal their bounty?

Moreover, and as players progress, they will gain experience points via which they can upgrade their characters and purchase new weapons or items. Now I don’t know if the final game will feature micro-transactions with real money, however, there is already a store that you can buy new weapons with the in-game currency (meaning that micro-transactions with real money will be easy to implement). 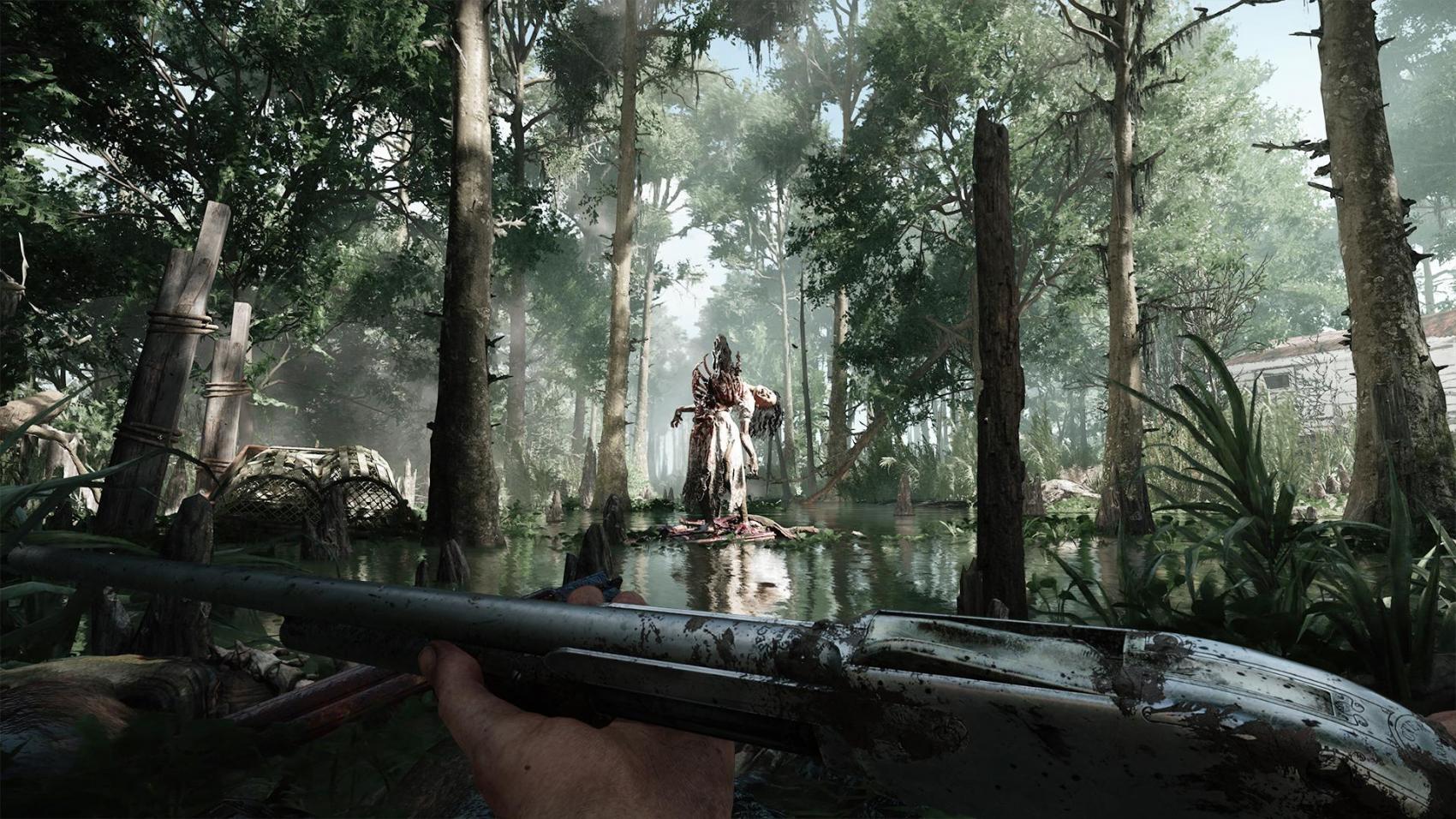 To be honest, and despite its performance issues, I liked Hunt Showdown. Crytek’s title has a lot of potential and comes with a permadeath feature that adds to the overall tension. As such, if your character dies during a mission, you’ll have to hire a new one for your next matches. Hunt Showdown is not a scary game but it is a tense and entertaining title. However, and in my opinion, it will all come down to its content. If Crytek manages to offer a plethora of different maps and monsters to hunt, Hunt Showdown may be a success. The team will also have to address the game’s performance issues, as well as its latency issues (currently there is a lot of lag).

Its Closed Alpha – and Steam Early Access – build currently features only one map, two boss monsters to kill and the ability to hunt them during night or day. Thankfully, the environments are not empty as players can also kill various enemies. However, Crytek will have to add a lot of new content, otherwise, the game will become repetitive all too fast.

Crytek plans to have Hunt: Showdown in Early Access for at least 12 months and this Early Access phase has not started yet. This basically means that the game is still in a very early stage. Hunt Showdown has potential so it will be interesting to see whether Crytek will polish it and add enough content to keep its players entertained!