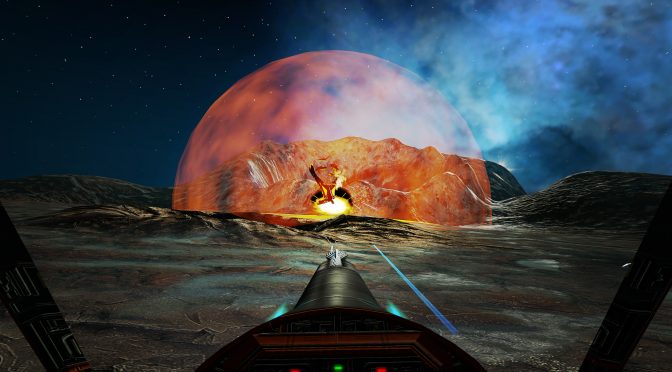 Rebellion has announced that the remaster for Battlezone 2: Combat Commander will release on March 1st. This remaster will be titled Battlezone: Combat Commander, will be played from a first-person perspective and players will be able to pilot futuristic, customizable war machines.

The game also promises to feature a gripping singleplayer campaign. In this mode, players will learn to plot strategy, construct bases, form their armies, deploy defenses and call in airstrikes.

Big Boat Interactive’s remaster will also offer cross-play online multiplayer across Steam and GOG, support for both online and LAN multiplayer, achievements, cloud saves*, support for the game’s two-decade old modding scene, and many other refinements and tweaks.