Daedalic Entertainment sent us word that the multi-award winning adventure game A New Beginning can now be downloaded on several digital platforms in a full English version. The unusual PC game is available at online shops, such as AdventureShop and GamersGate. The cinematic, interactive adventure-thriller A New Beginning deals with an impending global climate cataclysm: At locations all around the globe, players will have to try and stem the tide with the whole world hanging in the balance.

In addition, the company has also released some new screenshots and an English demo.

In A New Beginning, players take control of the two protagonists and explore the detailed, hand-painted backgrounds in classic point-and-click style. The more than 50 characters are rendered in a striking graphic-novel style and are painstakingly animated by hand in feature-film quality. 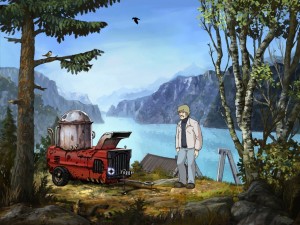 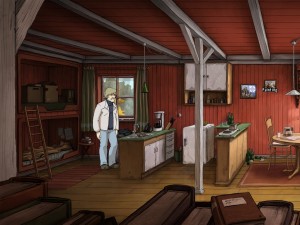 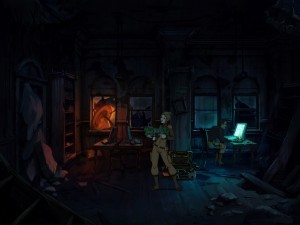 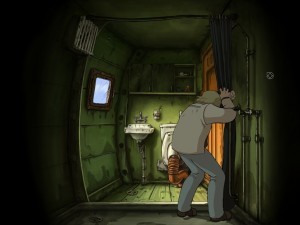 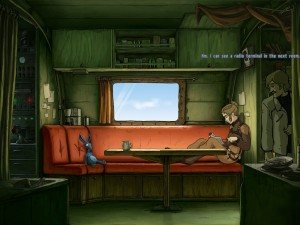 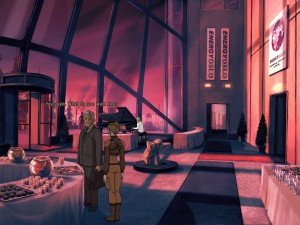 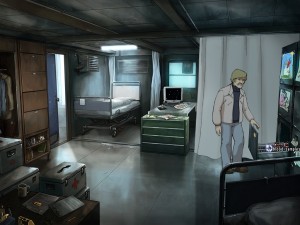 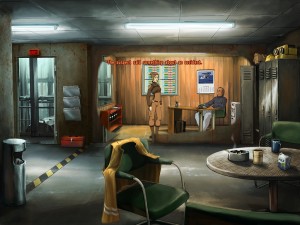 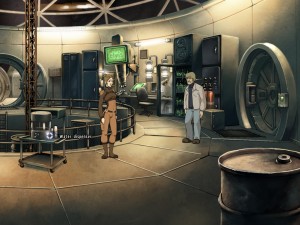 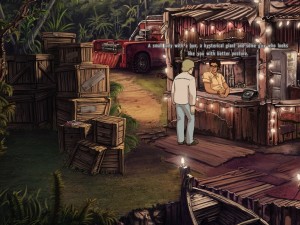 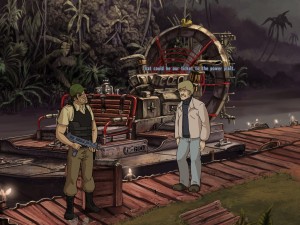