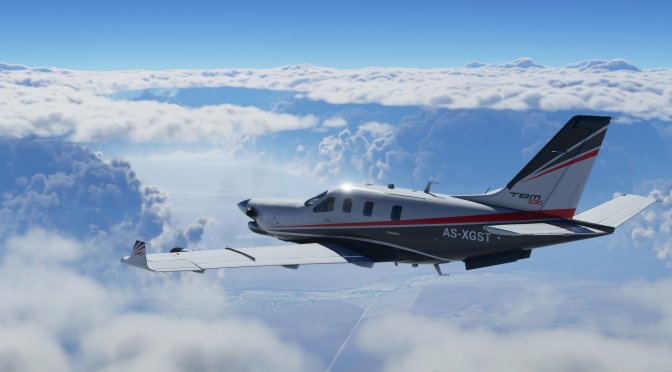 Microsoft and Asobo have released a brand new update for Microsoft Flight Simulator that adds beta support for the DirectX 12 API. However, and contrary to what you may have seen on YouTube, this update does NOT add any Ray Tracing effects.

As Asobo has stated:

“We have introduced several highly requested features by the community: an updated weather system, early access to DX12, and a dev mode replay system.”

Unfortunately, though, this DX12 Beta seems to perform worse than DX11. YouTubers have already shared some comparison videos between these two APIs that you can find below. And it appears that DX11 runs better, even on high-end PC systems.