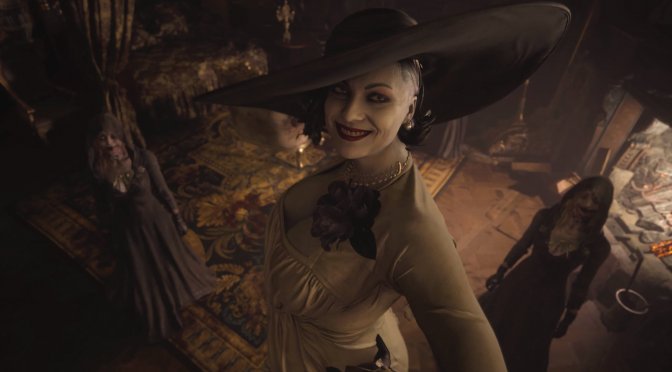 Earlier this month, we shared a semi-nude mod for Resident Evil Village. That mod removed a part of Cassandra’s dress, allowing players to see her big boobs. Now as we said back then, we expected the first nude mod for RE: Village to be for Lady Dimitrescu. And the first Nude Mod for Alcina Dimitrescu is now available for download.

Now there is good and bad news. The good news is that this highly anticipated Nude Mod is available for download. The bad news is that it’s behind a Patreon wall. In other words, this isn’t a free version, something that will obviously disappoint some gamers.

My guess is that a free version of another Nude Mod will come out soon. After all, modders have already been able to extract Dimitrescu’s 3D model and mod it.

Those interested can visit MangakaDenizGaming’s Patreon in order to download the mod. I’ve also included below two – censored – screenshots that showcase another nude mod in action. This second mod is not available for download yet to the public (and there is no word if it ever becomes available). Still, it will give you an idea of what you can expect from MangakaDenizGaming’s mod.

Speaking of Resident Evil Village mods, I also suggest taking a look at the Albert Wesker Mod. There is also a FOV mod that is a must-have for everyone. 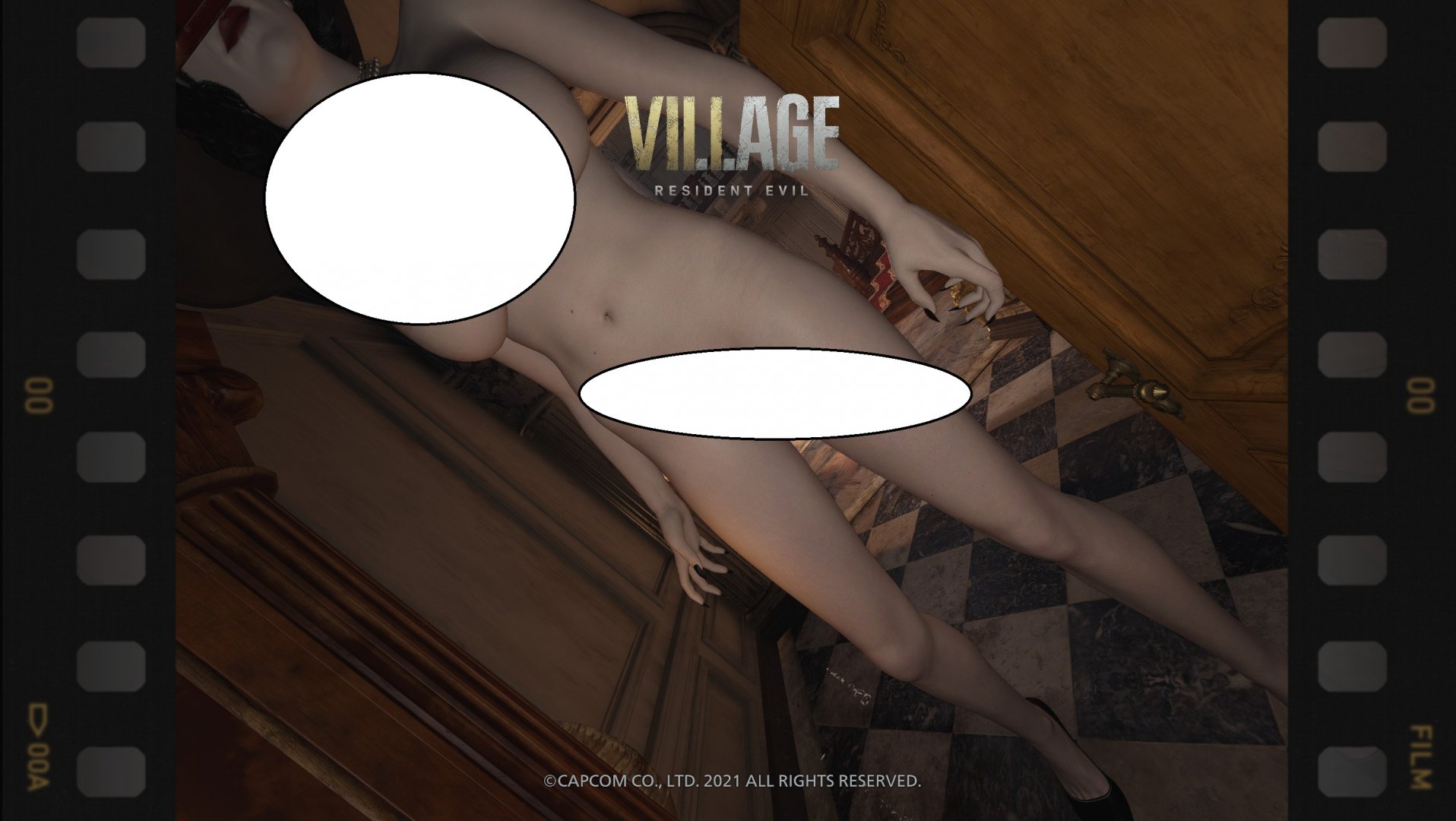 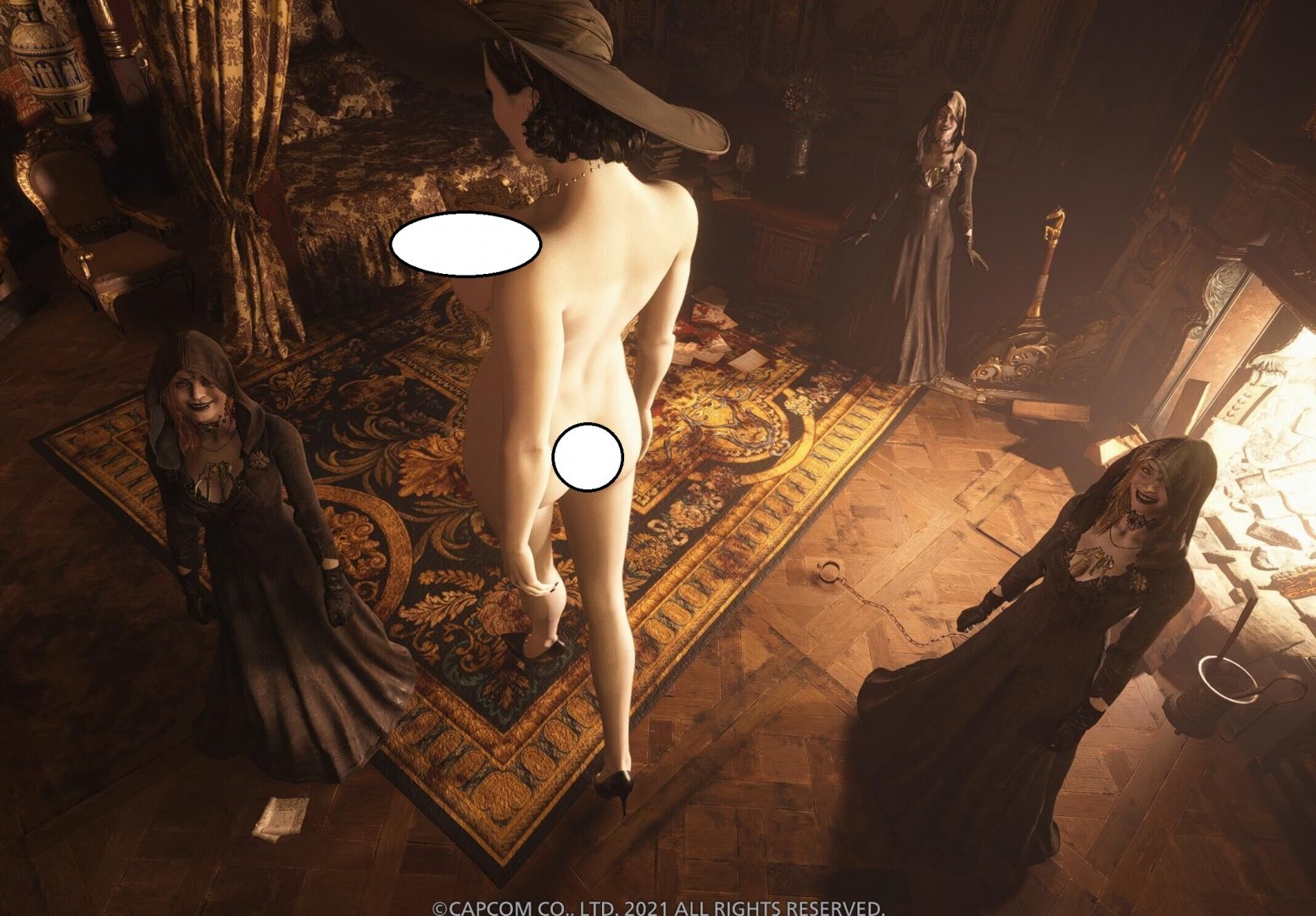