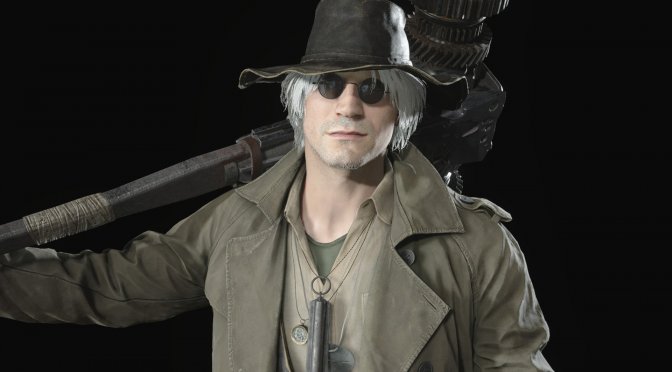 Cocasze has released a pretty cool mod for Resident Evil Village that replaces Heisenberg with Devil May Cry 5’s Dante. Additionally, Wheezer123 released a mod that brings Silent Hill’s nurses to the game.

Going into slightly more details, the Silent Hill mod changes the enemies in the castle basement into Silent Hill’s nurses. It’s a simple mod that most Silent Hill fans will appreciate. After all, we haven’t had a new Silent Hill game for quite a while.

On the other hand, the Devil May Cry 5 Mod simply replaces Heisenberg with Dante. This is a character swap mod, meaning that Heisenberg’s will remain the same. Thankfully, though, Dante has full facial animations. So yeah, it’s a cool mod for those that have already finished the game.

Speaking of Resident Evil Village mods, I also suggest taking a look at the Albert Wesker Mod. There is also a FOV mod that is a must-have for everyone. And, as we’ve already reported, there is a nude mod for Lady Dimitrescu. 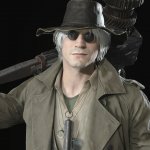 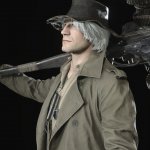 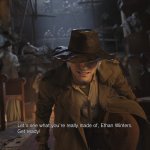 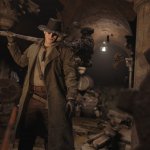 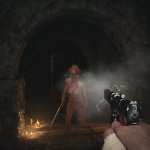 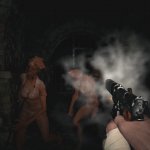