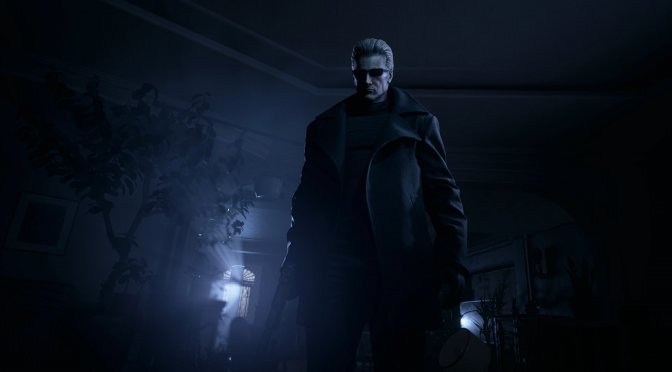 DarknessValtier has released a new mod for Resident Evil Village that replaces Chris Redfield with Albert Wesker. As you may have guessed, this is a character swap mod and nothing more. The good news is that there are full facial animations to the Wesker model.

Unfortunately, though, everyone will be addressing Wesker as Chris. Moreover, this mod does not change Chris’s voice, meaning that Albert will sound like Chris.

Still, this is something that some die-hard RE fans will find cool. After all, we all love Albert, right?

You can download this mod from here. As a bonus, here is another mod that brings the NieR Automata outfits to this latest Resident Evil game. This mod gives the Dimitrescu daughters a YorHa dress.
Optionally, you can also give them the visor and the virtuous contract.

Speaking of Resident Evil Village, I also suggest downloading the FOV Mod from here. The game’s default FOV is really low and will most likely make you dizzy.