Modder ‘kartoffel’ released three HD Texture Packs for Skyrim Special Edition that overhaul all armors, actors and clutter. These packs come in two versions, with the highest versions of these three packs weighing around 14GB.

Do note that these packs are for the Special Edition of Skyrim, and not for the Original.

As the modder noted, SSEUT stands for Skyrim Special Edition Upscaled Textures. Basically, the modder cleaned textures with an ESRGAN model, then upscaled them using an ESRGAN model, and compressed them to the most lossless format SSE will accept without “obliterating” your VRAM.

The end result, like pretty much all AI-enhanced mods, is HD Texture Packs that retain the game’s original aesthetics.

You can download SSEUT – Clutter from here, SSEUT – Armor from here, and SSEUT – Actors from here. Below you can also find some screenshots that showcase the overhauled textures. 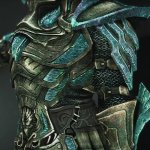 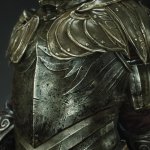 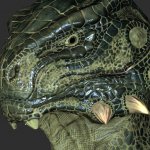 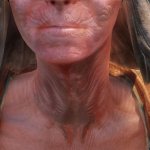