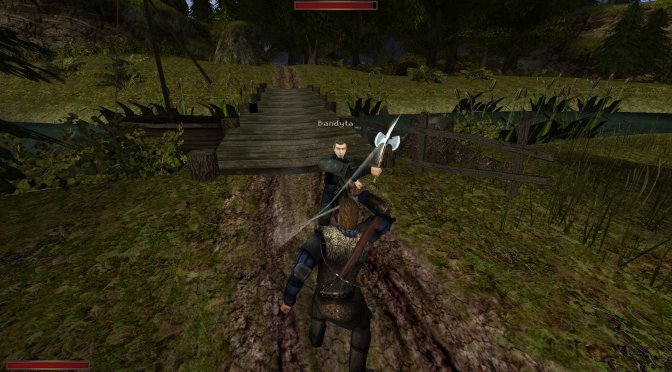 According to the team, the main goal of this project is to honour one the best classic cRPG and take the die-hard fans of the original Gothic trilogy as well as new players on one more adventure in the Kingdom of Myrtana.

You can download the mod from here or here. Below you can also find its key features.