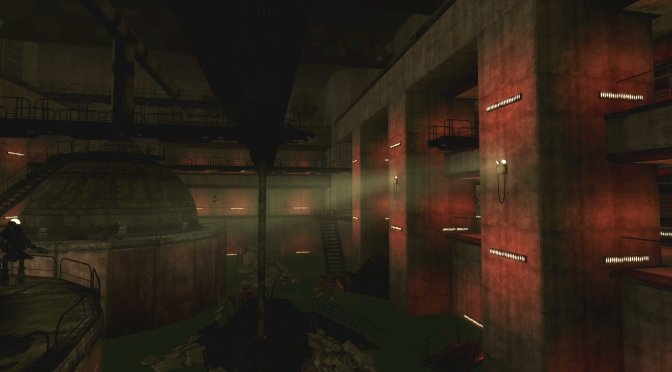 Modder Davo has released a brand new fully-loaded quest campaign for Fallout New Vegas, called Special Delivery!. Special Deliver! comes with 3 hours of voice acting from 20 actors, as well as 3 hours of jazzy music on a radio station with a DJ.

Moreover, this new fan quest campaign has oodles of documents, holotapes, and terminal entries. It also has puzzles, side quests, a companion, and – as the modder claims – an “utterly superfluous and needlessly complex content“.

You can download the mod from here. Below you can also find a gameplay trailer for it.

Speaking of Fallout New Vegas, we also suggest taking a look at these other mods. Fallout: Broken City, Fallout Van buren Remake, and Star Wars Open Worlds are three cool DLC-sized fan expansions. You can also download play two other fan expansions, Fallout New California and Fallout The Frontier. Moreover, this HD Texture Pack overhauls all of the game’s landscape textures. And lastly, there is this cool Zombies Mod and this Android Race Mod.