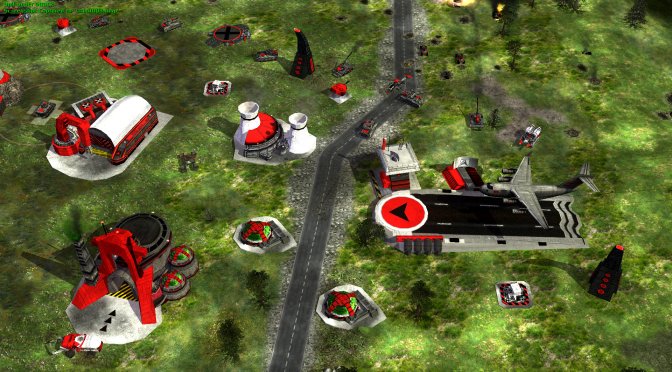 A team of modders is currently working on C&C Tiberian Dawn Redux, a full remake of the original Command & Conquer game in the C&C Generals Zero Hour SAGE 3D game engine. And yesterday, the team released a brand new version of it.

According to its description, Version 1.5 adds many new features, including naval warfare and much more polished gameplay. It also improves the graphics and scenery of this total conversion mod.

Command & Conquer Tiberian Dawn Redux currently has both the GDI & Nod story campaign missions, alongside their respective videos. Additionally, it has a SPEC OPS campaign with a few bonus missions that are based on the console ports of the original C&C game.

In short, this appears to be a must-have total conversion mod for all fans of the original Command & Conquer game. Thus, we highly recommend downloading from here.

Below you can find some screenshots, as well as a gameplay video. 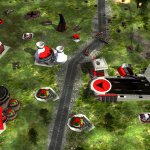 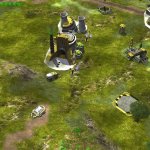 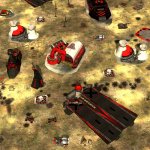 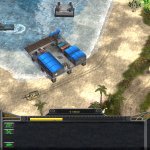 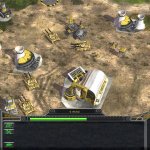 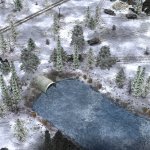