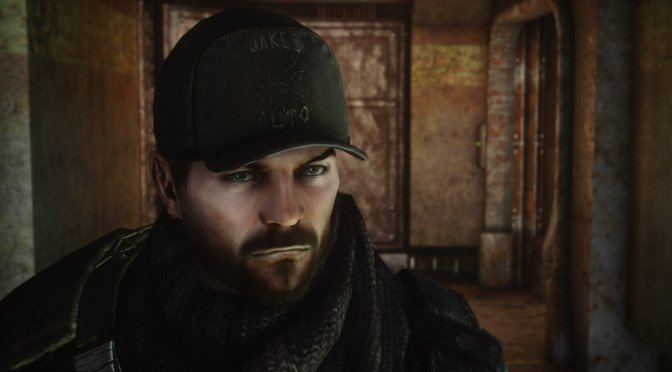 According to the team, The Frontier will bring a new gameplay experience to Fallout New Vegas. It will also have 3 major questlines, 50+ side quests, improved graphics and better combat mechanics. For instance, it will have boss battles, aerial dogfights and airborne assaults, as well as arena battles.

Fallout The Frontier also promises to be more stable than Fallout New Vegas. After all, the team claimed that it has fixed and patched a number of engine-related crashes.

This sounds like a must-have mod for all Fallout fans, and you can download it from here. You can also find below its launch trailer and some screenshots from it. 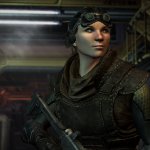 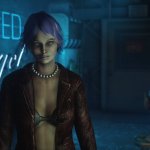 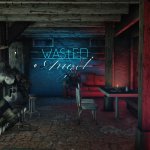 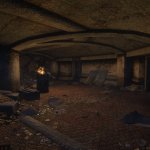 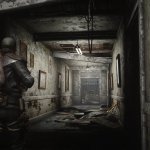 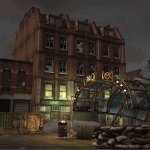 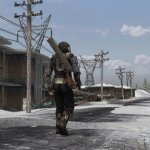 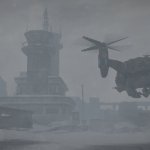 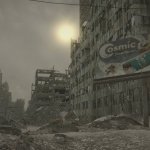 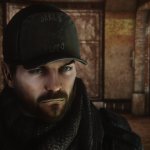 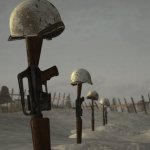 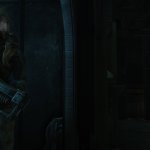 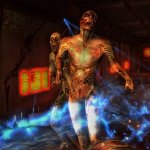 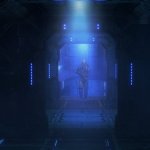