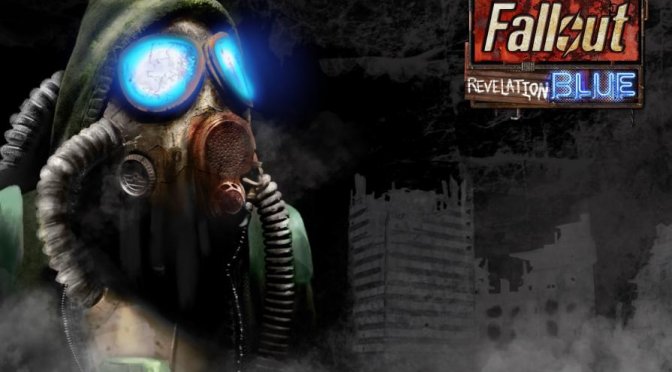 According to the team, this Fallout Van buren Remake will be called Fallout Revelation Blue. Revelation will be using the engine and assets of both Fallout New Vegas and Fallout 3. The team also promises to add in and remake all the classic weapons of Fallout 2.

While this mod is in a really early stage, the team aims to release a demo in the future. This demo will feature the Tibbets Prison Facility, where the player will go through a demo-sized quest.

Fallout Revelation Blue will be using vanilla New Vegas mechanics (at least in its first versions).

This mod won’t also treat New Vegas as cannon. The reason behind this decision is quite simple. FNV and Van buren have many of the same characters, factions, story and lore. Thus, the team decided that it would be best to make the story take place during 2253, and make all the future events of FNV non-canon.

As said, this mod is in a really early development stage, so don’t expect to be playing it anytime soon.

Lastly, here is its announcement trailer!