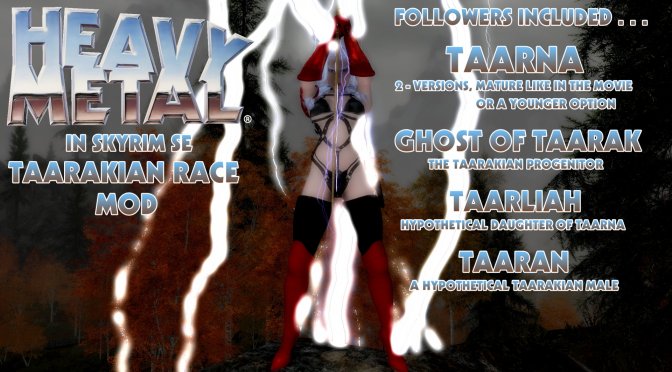 Laerithryn has released a cool mod for Skyrim Special Edition that adds the Taarakian race from Heavy Metal. This mod features Taarna and 7 more optional hypothetical Taarakian followers. It also includes five RaceMenu presets for both males & females, as well as an opening quest.

In order to properly intergrade this race to Skyrim, the modder created nine cell locations with coc markers in each, and Ysgramor’s Journal, the Taarakian complex (which has it’s own crime faction with a Taarakian jail), and Taarakian Temple guards.

“I felt the race could work on Nirn with their status being assumed extinct and forgotten. Then, I settled on an insertion point in Tamriel’s history where I felt it would have the smallest footprint. After looking at the Atmorans; who are the forefathers of all peoples, I liked the idea of Ysgramor’s mage Ahzidal sending an expedition back to Atmora and long the way find some primeval ancient ruins with stone fragments from that forgotten time. When Ysgramor learned of these lost and forgotten folk he became so fascinated he notated everything he learned to decipher with Ahzidal’s help. Ysgramor made various journal entries on the subject. Collecting these to remake the whole journal is the opening quest.”

Theoretically speaking, this mod should be compatible with some of the other big Skyrim Special Editions mods we’ve shared. So, you should be able to use it with this mod that brings elements from The Witcher games to Skyrim. It should also work with Dragon Hall Tavern which adds new quests, locations, arena & more. And it may compatible with Wyrmstooth, Land of Vominhem and Legacy of the Dragonborn. 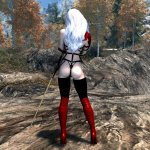 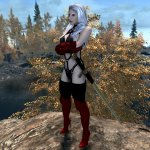 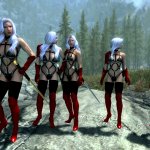 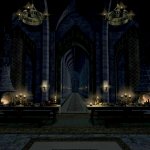 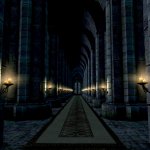 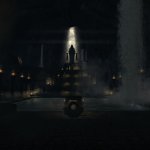