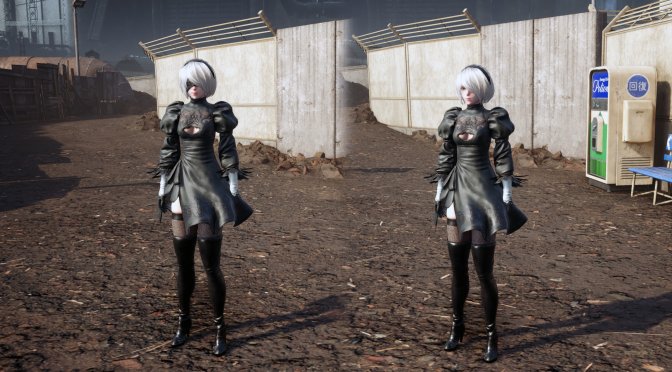 NieR Automata and Final Fantasy 7 fans, here is something for you today. Modder ‘Cocasze’ released a mod that replaces Tifa with 2B from Square Enix’s action RPG.

Going into more details, this mod features two versions. The first version has 2B’s eyepatch whereas the second version does not. Moreover, this mod requires another mod that replaces all of Tifa’s in-game costumes with the Purple Dress.

As with the Tomb Raider Lara Croft Mod, this is just a character swap mod and nothing more. This does not change the voice of Tifa, or her moveset. Still, it’s a cool mod that a lot of NieR Automata fans will appreciate. Additionally, there are full facial expressions, so that’s good news.

You can download this NieR Automata 2B Mod for Final Fantasy 7 Remake from here.

Speaking of Final Fantasy 7 Remake, we also suggest using the following mods. This FOV/Camera Distance Modifier Mod lets you adjust the camera viewpoint to your liking. Dynamic Resolution Disabler is also a must-have mod that de-activates DRS (which is enabled by default). Another cool mod unlocks the dev console, allowing you to also unlock the game’s framerate. There is also an 8GB AI-enhanced HD Texture Pack that improves the textures of Sector 7 Slums. And lastly, there is an in-game character customization mod, as well as a mod that improves over 530 NPCs faces. 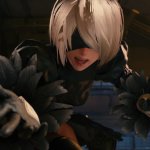 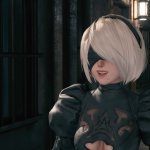 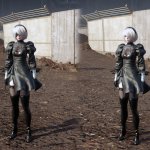