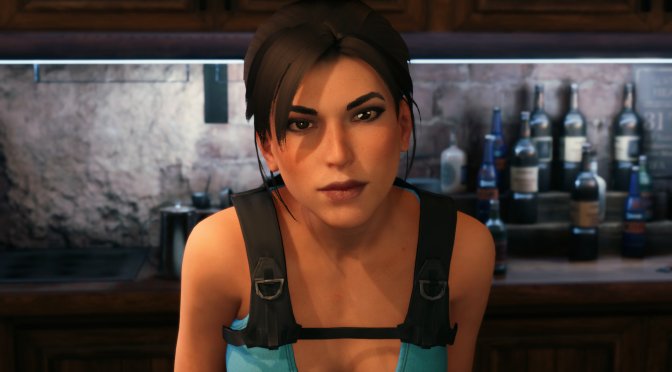 In short, this is a character swap mod. Raq used Lara’s 3D model from Lara Croft: Temple of Osiris in order to replace the default 3D model for Tifa Lockhart.

Ironically, Lara’s 3D model from Lara Croft: Temple of Osiris feels quite good in FF7R. To be honest, I’m really surprised by the results. It also makes more sense to use this model and not the one used in the main Tomb Raider trilogy. After all, this model has a more “animated” look.

Since this is just a character swap mod, Lara will sound like Tifa. Still, the good news is that there appears to be full lip-sync support, as well as proper facial expressions.

You can download the mod from here. You can also download a mod that replaces Cloud with Zack.

Lastly, here are screenshots from this mod. 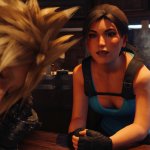 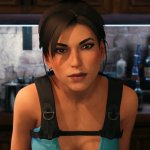 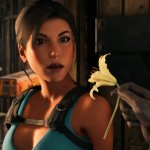 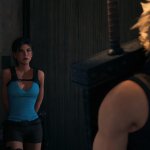 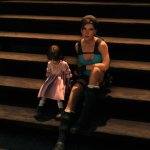