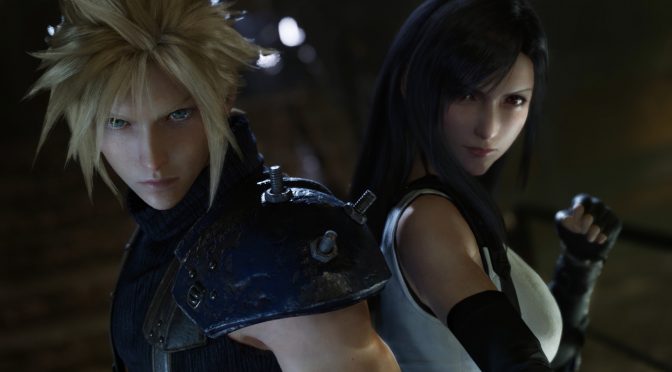 NexusMods’ member ‘BobG123’ has released the first must-have mod for Final Fantasy 7 Remake Intergrade. This mod disables the Dynamic Resolution Scaling that is enabled by default and is tied to the framerate setting you select.

In case you did not know, Square Enix has enabled DRS by default. This basically means that the game will use DRS in order to hit the framerate setting you choose. As such, owners of weaker GPUs may get a better performance by default, but they’ll also get a blurrier image. Thankfully, and by using this mod, you can disable DRS.

All you have to do is download the mod from here. To install, extract the file, and place the ~mods in your FF7 Remake folder, End\Content\Paks.

We’ll be using this mod for our PC Performance Analysis as otherwise we won’t be able to properly test 1080p, 1440p and 4K resolutions. We also suggest using it (even if you own a high-end GPU) as it will let you enjoy the game at the resolution of your choice.

Alongside this DRS Mod, you can also find various Reshades and some cloths mods. And no, there isn’t yet any nude mod for Tifa or Aerith (though I’m pretty sure we’ll see one in the next couple of weeks).