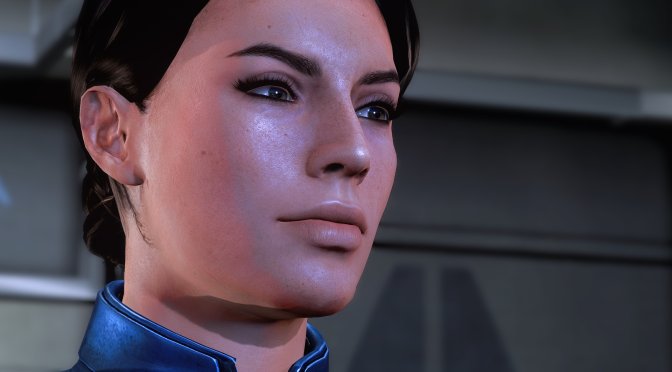 Modder “CawCrowche” has released a large-scale overhaul for the faces of human and asari characters in Mass Effect Legendary Edition.

According to its description, this mod features high quality textures based on Ellise’s original trilogy complexions.

As the modder need:

“The goal of this mod is to provide high quality, consistent textures for characters across the entire trilogy. A lot of close attention was paid to improving aesthetic beauty, while attempting to maintain or enhance the realism, diversity, individuality of the characters.”

This mod is for all three Mass Effect Legendary Edition games. In theory, it should also be compatible with the Mass Effect Community Patch, Mass Effect 2 Unofficial Patch and the Mass Effect 3 Project Variety Mod. After all, this is only a visual overhaul mod.

You can download the mod from here. Below you can also find some screenshots from it. These screenshots will give you a glimpse of the improved faces. 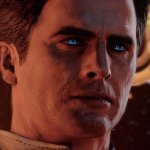 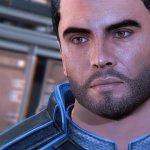 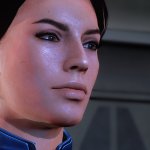 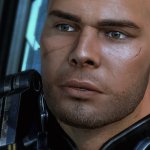 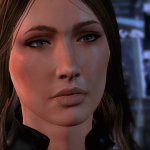 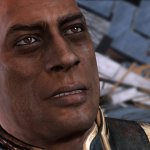