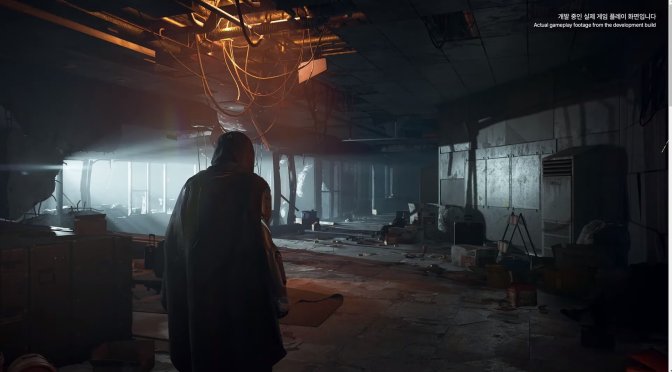 On the other hand, Project: The Perceiver is an open-world action game. The game is based on the Chinese Lao Zhuang canon and this debut trailer give us our your first look at its story as well as some combat in action.