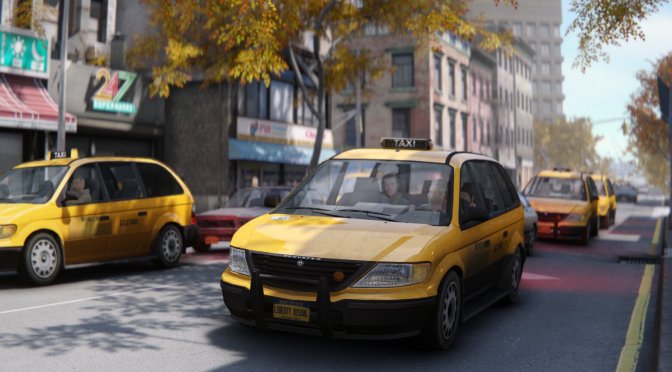 This mod will completely rework vanilla timecycle as well as textures and assets without any harm to the game lore. It also packs a lot of different fixes and unique features such as upscaled textures, parallax textures, reworked vehicle materials, extended reflections and shadows, etc.

As said, this graphics mod is available in Early Access. The bad news is that it’s behind a Patreon wall. Thankfully, though, its final version will be free to everyone.

In order to showcase Grand Theft Auto IV: Liberty Visual, orangebrains shared the following screenshots and videos. And, as you will see, the game looks great with it.

Speaking of GTA 4, I also suggest trying the following mod. This one, for instance, restores Grand Theft Auto IV’s multiplayer experience. There is also a cool mod that adds to the game vehicles from 1950-1993. And lastly, there is a 3GB New York City Name-Conversion Mod. 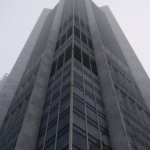 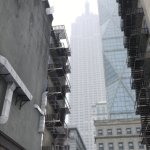 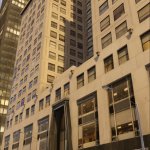 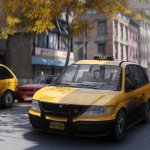 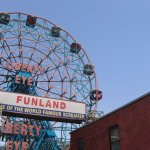 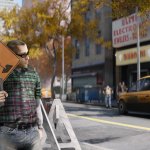 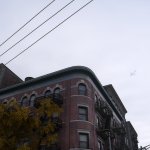 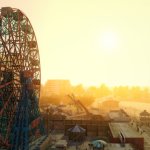 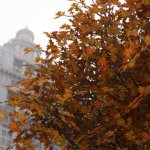