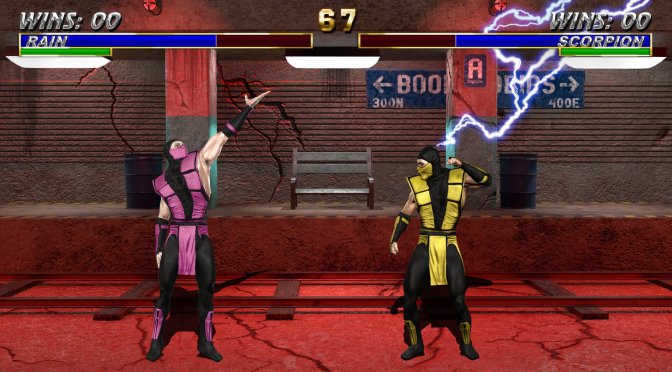 In 2018, we shared some details and screenshots from the cancelled HD remakes of the first three classic Mortal Kombat games. And, from the looks of it, Eyeballistic will repitch this project to Warner Bros. Furthermore, the team revealed some brand new screenshots that you can find below.

In order to spark some interest, Eyeballistic has launched a petition. The team hopes that if enough players sign it up, it will “force” Warner Bros to green-light the HD project.

These new HD remakes for all three Mortal Kombat games will be using Unreal Engine 5. The team will recreate in 3D all characters and stages. Do note that the goal is to remake the first three games, and not Mortal Kombat Trilogy.

“We’re planning to painstakingly recreate every detail of every stage and character in glorious 3D. Of course every fatality, brutality, friendship and animality will be there too. The characters and stages will get a face lift to 4K resolution and 60 frames per second gameplay action through the power of Unreal Engine 5. We’ll even remake all of the music by giving it a modern cinematic sound that incorporates real instruments.”

Lastly, you can go ahead and download the prototype version of the Mortal Kombat HD Remake. This is a really old version (that uses Unity Engine) and, obviously, does not represent the quality of the final product.

Eyeballistic has provided us with the following exclusive screenshots. These screenshots showcase some of the characters, as well as some of the stages. They also compare the original sprites of Cyrax and Sub-Zero with their new 3D models. 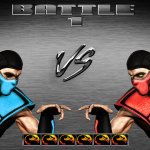 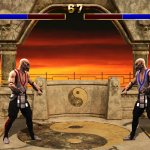 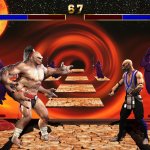 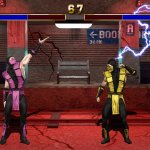 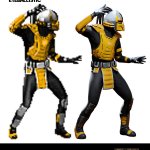 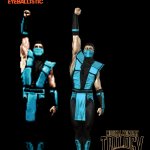