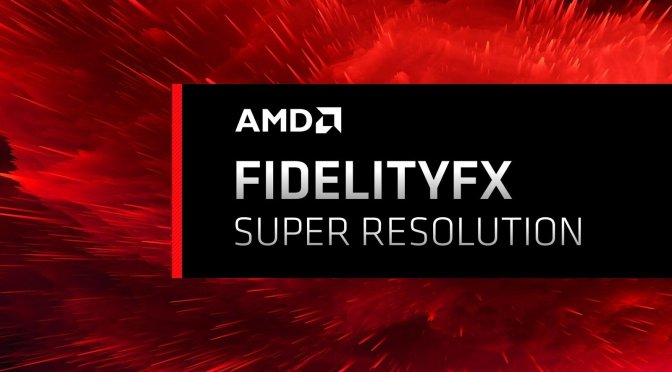 Yesterday, AMD announced and detailed FSR 2.1, a new version of its AI upscaling tech. And, from the looks of it, this version is compatible with 2.0, meaning that PC gamers can replace the DLL files and enable its latest version.

For all games that support AMD FSR 2.0, all you have to do in order to enable FSR 2.1 is replace the older DLL files. Those interested can download the compiled FSR 2.1 DLLs from here.

Similarly, for games that support NVIDIA’s DLSS, PC gamers can use a trick in order to force/enable AMD FSR 2.1. All you have to do is follow this guide. Modder ‘PotatoOfDoom’, creator of the Cyberpunk 2077 AMD FSR Mod, has already updated it to support AMD FSR 2.1, meaning you won’t have to do any additional installation steps.

Compared to AMD FSR 2.0, AMD FSR 2.1 aims to improve overall visual quality and minimize ghosting. Thus, it can be interesting to compare it against both its previous version, as well as the latest version of NVIDIA DLSS.