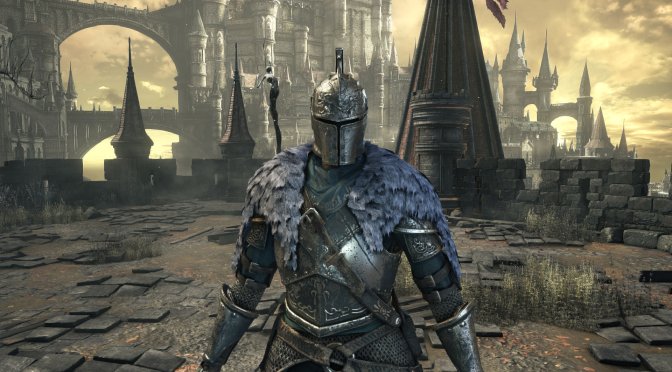 Modder ‘Pink Bish’ has released a new HD Texture Pack for Dark Souls 3 that overhauls all of the game’s armors and weapons. This mod, which is 19GB in size, uses AI techniques in order to improve the textures of all weapons and armors.

Since this pack uses AI techniques, the new textures retain the art style of the original ones. As such, we highly recommend downloading it. Yes, it’s quite big but this is a must-have for those Dark Souls 3 purists that want better textures.

Speaking of Dark Souls 3, you may be also interested in the following mods. For instance, this mod rebalances and adds new weapons & spells to the game. Similarly, Call Of the Abyss is an overhaul mod that adds new weapons, spells, items, armors and more. The Convergence adds over 150 spells, new bosses, dozens of weapons & more, whereas BloodSouls Judgement of Ash adds new bosses, animations, areas, over 150 weapons and more. Additionally, Dark Souls 3 Born From the Ashes aims to make the game even harder by adding a lot of enemies in the game world, and brings new free content to it. And lastly, Champion’s Ashes is a mod that aims to competitively balance PVP.

You can download this new HD Texture Pack for Dark Souls 3 from here. Below you can also find some screenshots that showcase its upscaled textures. Unfortunately, though, the modder did not release any before-after comparisons). 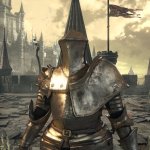 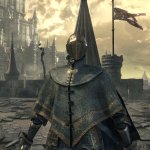 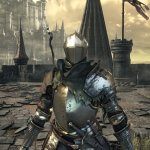 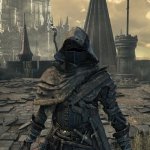 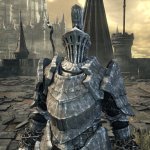 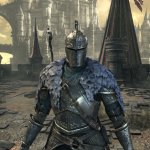