As with pretty much all AI-enhanced HD Texture Packs, this one retains the art style of the vanilla game. Thus, we highly recommend it for all those Half-Life purists out there.

The original Half-Life came out in 1998. As such, you should temper your expectations as this mod will only improve the game’s textures. It will still look dated (at least for today’s standards). You may be able, though, to further improve its visuals by using Reshade Ray Tracing.

The best way to replay Half-Life right now is via Black Mesa. Black Mesa is basically a remake of this classic FPS that is currently available on Steam.

But anyway, those interested can download Half-Life Hidef from here. Below you can also find some screenshots that showcase these improved textures. 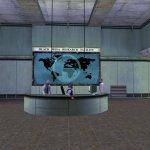 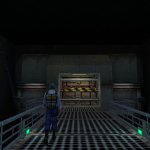 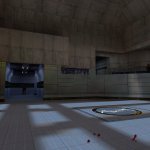 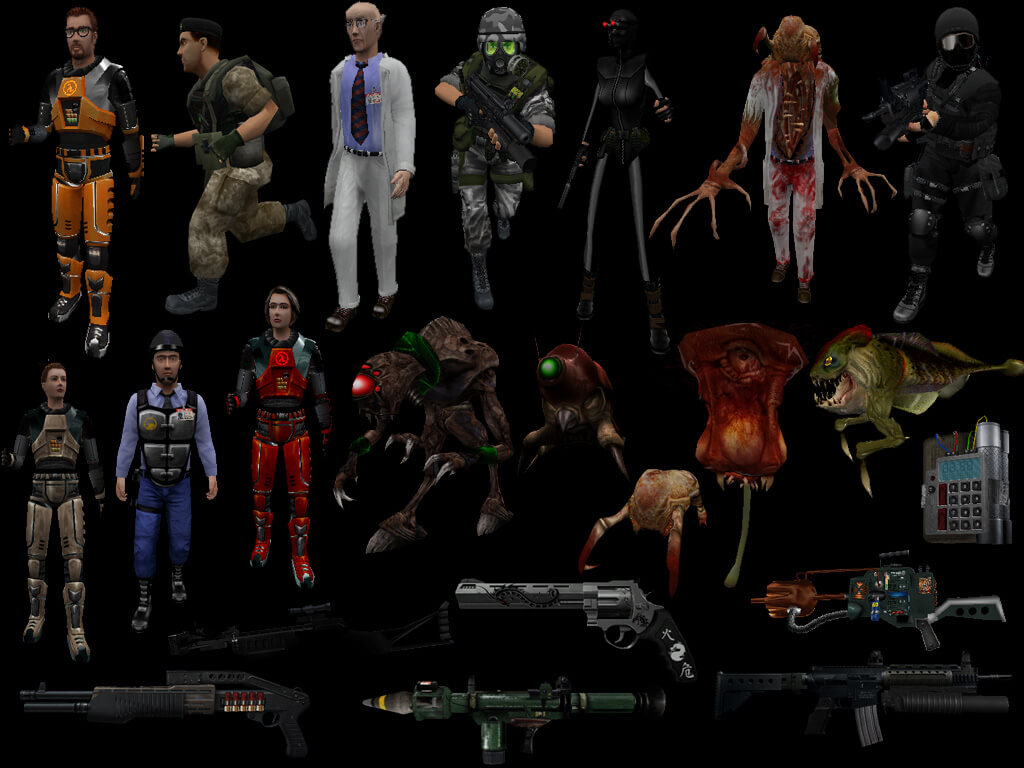