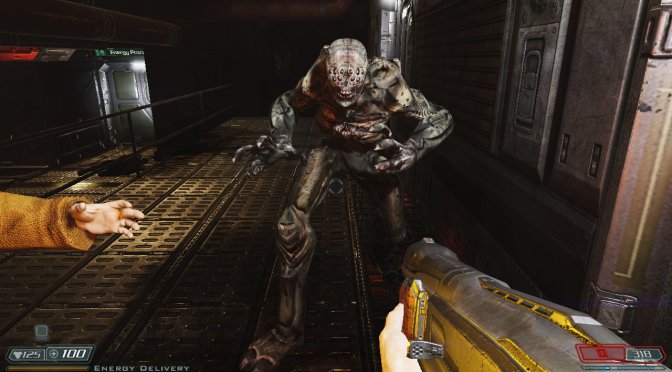 Unfortunately, the modder did not share any additional details. From the looks of it, this does not dramatically change the look and style of the game like Sikkmod does. It should also be less demanding, meaning that more PC gamers will be able to run it.

For what it’s worth, the modder credited the following mods for the initial version of Doom 3 BFG Hi Def:

You can download Doom 3 BFG Hi Def from here. There is also an older version of it for the original/vanilla version of Doom 3.

Lastly, you can find below some screenshots showcasing this mod. 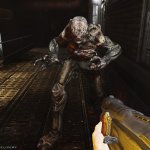 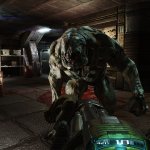 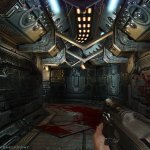 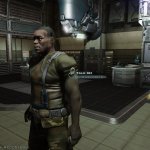 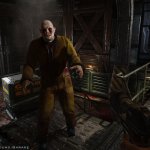