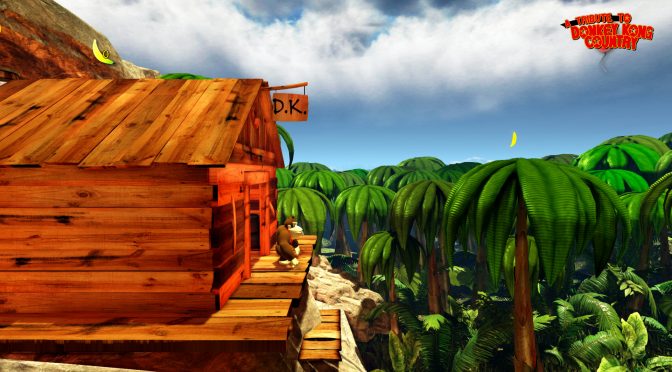 Donkey Kong fans, here is something for you today. Igor F has created an unofficial fan Donkey Kong Country game in Unreal Engine. This fan game, called A Tribute To Donkey Kong, is a tribute to the classic SNES platformer, and is available right now for download.

This fan project is far from perfect. As its creator acknowledged, there are still a few bugs here and there, the controls are a bit floaty and some animations need some work. Furthermore, the physics could also be improved. Unfortunately, though, Igor F does not plan to bring this project to Unreal Engine 4 or work any further on it.

Still, we believe this is a great opportunity to play a new Donkey Kong game on the PC, even though it’s an unofficial one.

A Tribute To Donkey Kong Country : What could have been...