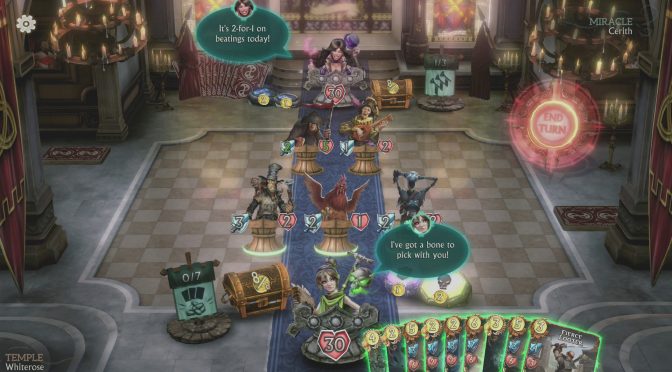 Flaming Fowl Studios and Mediatonic have announced that Fable Fortune, the collectible card game set in the world of the Fable series, will leave Early Access on February 22nd and land as a free-to-play title on Steam and Windows 10.

As the press release reads, over the last seven months in Early Access, Fable Fortune has flourished thanks to hard work and community feedback. Major new features include Heroic Tales, a single-player story mode allowing players to experience the dramatic histories of the game’s hardy Heroes. Plus, a new emote system means players are able to communicate with their opponents — to congratulate, to mock, or just to fart in their general direction. It’s all strictly tactical, of course.

Other new additions include a Deck Helper and Guildmaster-led tutorial to help new players get into the game, a Daily Bounties system, rare Fancy cards to make mum proud, as well as smaller tweaks, convenient new features, and a treasure trove of new cards to be discovered.

Fable Fortune is a game of choice and consequence. In it, you take on the role of one of six Heroes in the ultimate battle for Albion. Players can complete quests and choose their destiny to change their abilities and even the cards in their deck. Players will compete in leagues and events, or partner up with a friend and take on a boss or two in co-op mode. 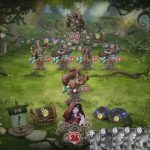 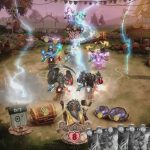 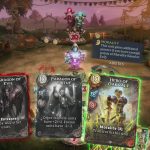 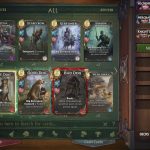 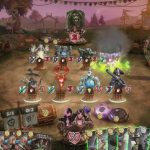 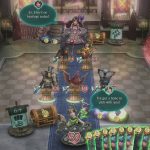