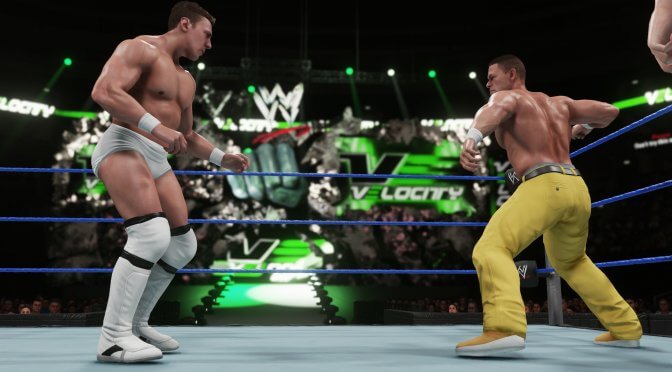 2K Games has released a brand new trailer for WWE 2K19, showing some of the big moments from Daniel Bryan’s career that you can play in WWE 2K19. This trailer blends together real-life with gameplay footage, and to be honest it looks kind of weird. I mean, you can easily tell which is the real thing and which is from the game.

As 2K Games has stated, the “Return of Daniel Bryan” Showcase features vignettes with historic WWE footage and Daniel Bryan’s own words that give context and backstory to the subsequent matches that gamers will play through, enabling players to truly feel the adversity that Daniel Bryan has faced each step of his WWE career. Players will fight for his dream by competing in 11 objective-based, legendary matches, and one additional “surprise” match, playing as variations of Daniel Bryan to unlock historic arenas, Superstars, attires and championships.

WWE 2K19 is currently scheduled for an October 9th release on the PC and my guess is that it will run similarly to WWE 2K18. I also don’t expect major visual improvements, something that is pretty obvious from the gameplay footage that is featured in this trailer!