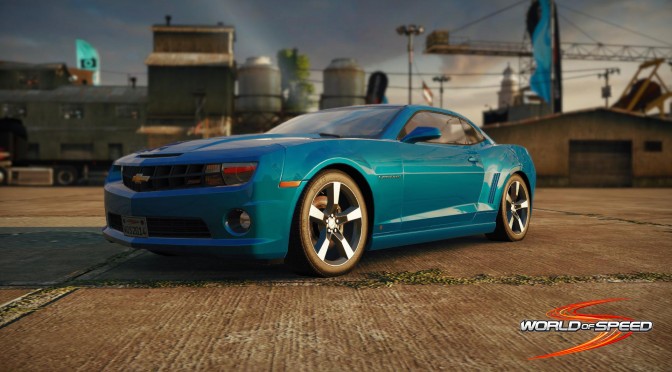 Slightly Mad Studios has released a new trailer for its upcoming free racer, World of Speed. This trailer features two team battling it out on the streets of Moscow, in which each team member goes after specific in-race objectives and tries to prevent the opposing team from completing theirs. Enjoy!